Tanya Harris will sign copies of “Unbound” in CO next month.

I live in Colorado with my husband and two daughters. When I am not working as an accountant or writing stories, I enjoys watching my girls play their sports and being outdoors, either hiking, boating or just enjoying the fresh air. When time allows I love to travel with my family to see the world. 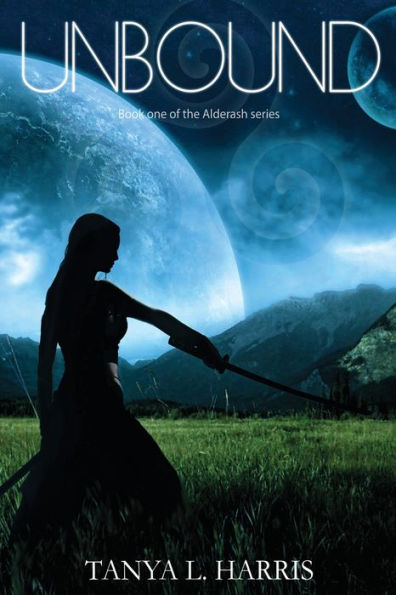 About the Book:
Twelve remaining realms, an Evil bent on destroying them, and one unbeknownst woman with the power to stop it.

Magic, is not something Katie thinks about. She doesn’t even know it exists until it explodes out of her.
Now with her magic released, her entire existence, which has been kept secret even from her, has been revealed. She has become a target, hunted by monsters from other realms. To survive she must flee to a new world far beyond her imagination. There she is thrust into a world of secrets, magic, and ultimate power. All of which want to save her, control her or destroy her.

Beyond the halls of Alderash a growing threat, an evil so great that the realms are on high alert. The elven race is old, and many remember the last time the darkness began to consume the lands, destroying everything in its path. It is remembered the madness that consumed all. It is rising again. More powerful, more destructive.

Katie must learn the secrets that surround her and harness the magic within her or she will not be ready to fight the evil rising out of the darkness. If she can’t fight it, all will be lost.