Todd Rundgren, rock legend, will be signing copies of “The Individualist” at various locations during March, April, and May.

About the book – Legendary songwriter, guitarist, producer and now an offiical nominee for the Rock N’ Roll Hall Of Fame, Todd Rundgren, pens his first ever autobiography reflecting on both his phenomenal career as well as his rollercoaster of a personal life! Over 200 pages of recollections, structured into bite-sized 3 paragraph chapters, about Rundgren’s encounters with rock royalty including Janis Joplin, Brian Wilson, Ringo Starr, Patti Smith, The NY Dolls, Meatloaf, and many more along with numerous photos never before published! Rundgren has already discussed the book in an interview with Billboard magazine and will be doing more press in the coming weeks!

Get a signed copy of The Individualist.

If you are not able to travel to attend any of the book signing events to obtain a signed book by Todd, please go ahead and enter your name and email below to get on the waiting list. Several will become available soon:

Todd Harry Rundgren (born June 22, 1948) is an American multi-instrumentalist, singer, songwriter, and record producer who has performed a diverse range of styles as a solo artist and as a member of the band Utopia. He is known for his sophisticated and often-unorthodox music, flamboyant stage outfits, and his later experiments with interactive entertainment. He also produced innovative music videos, pioneered forms of multimedia, and was an early adopter and promoter of various computer technologies, such as using the Internet as a means of music distribution in the late 1990s.

A native of Philadelphia, Rundgren began his professional career in the mid 1960s, forming the psychedelic band Nazz in 1967. Two years later, he left Nazz to pursue a solo career and immediately scored his first US top 40 hit with “We Gotta Get You a Woman” (1970). His best-known songs include “Hello It’s Me” and “I Saw the Light” from Something/Anything? (1972), which have heavy rotation on classic rock radio stations, and the 1983 single “Bang the Drum All Day”, which is featured in many sports arenas, commercials and movie trailers. Although lesser known, “Couldn’t I Just Tell You” (1972) was influential to many artists in the power pop genre. His 1973 album A Wizard, a True Star remains an influence on later generations of “bedroom” musicians. 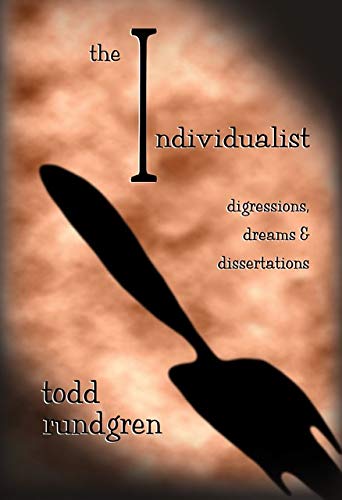 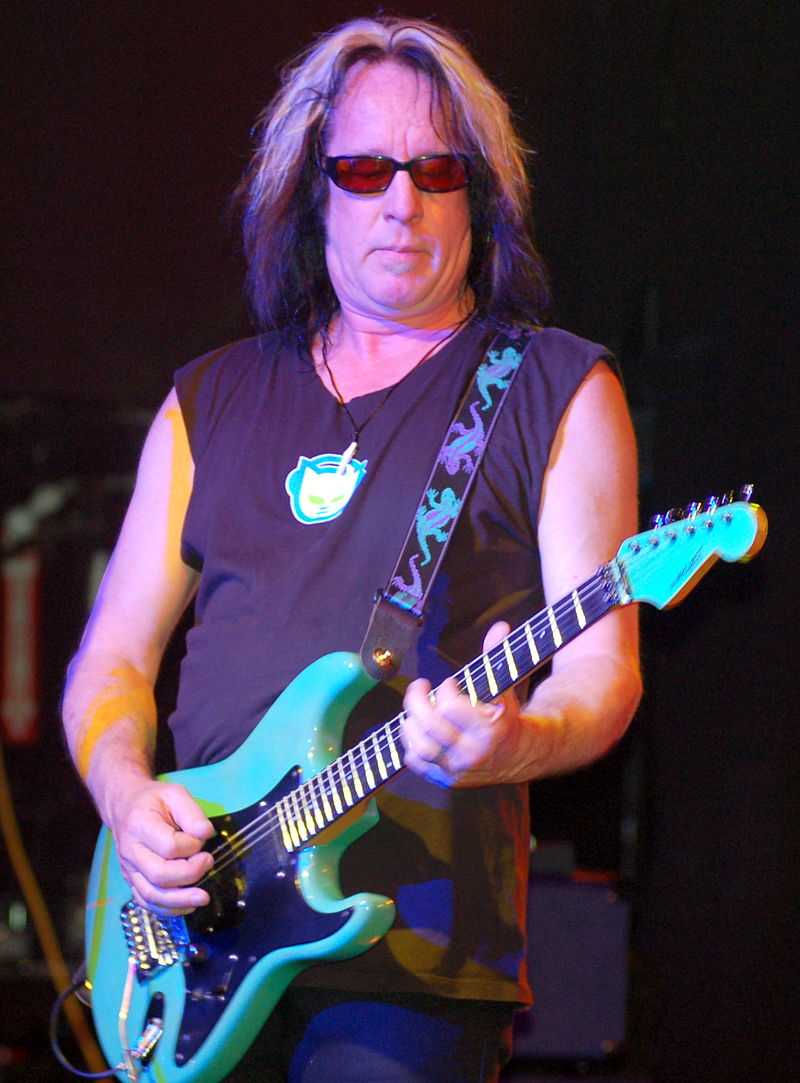