Kristen Orlando will be signing copies of “You Won’t See Me Coming” at OH this month.

Kristen Orlando attended Kenyon College and graduated with a BA in English. She also briefly studied writing at the University of Oxford and the University of Exeter in England. As a television journalist, Kristen won an Associated Press award and garnered two Emmy nominations. As a Senior Creative Writer & Content Manager for a marketing and advertising agency, Kristen loves coming up with the next big idea for Fortune 500 brands. 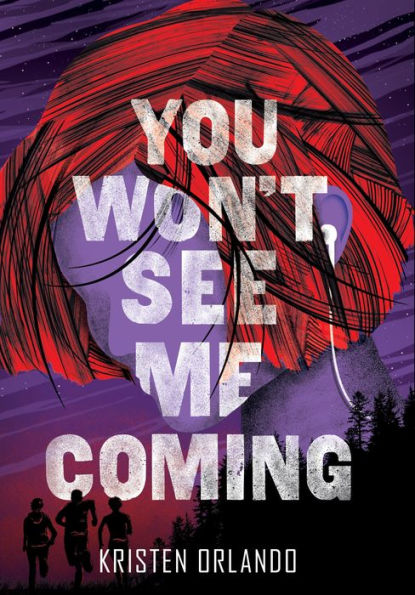 After finally taking down Torres, her mother’s merciless killer, Reagan and Luke have two targets on their backs and are forced into hiding. With new names, looks, and cover stories, they’re living quiet, “safe” lives, but revenge comes at a steep price. Reagan’s actions continue to haunt the pair and put the people they love in danger.

When Reagan discovers her best friend Harper is on the verge of being kidnapped, she and Luke defy Black Angel orders and risk blowing their cover to save their friend. After the rescue attempt goes wrong, the three friends must go on the run with an army of assassins hot on their trail and the list of trust-worthy Black Angels getting smaller and smaller. Will they make it out alive? And at what cost?

Fast-paced and suspenseful, this is the explosive finale of Kristen Orlando’s Black Angel Chronicles series.