Melissa de la Cruz is the #1 New York Times, #1 Publishers Weekly, and #1 IndieBound bestselling author of Isle of the Lost and Return to the Isle of the Lost, as well as many critically acclaimed and award-winning novels for readers of all ages. Her books have also topped the USA TODAY, Wall Street Journal and Los Angeles Times bestseller lists and have been published in more than twenty countries. Today she lives in Los Angeles with her family. 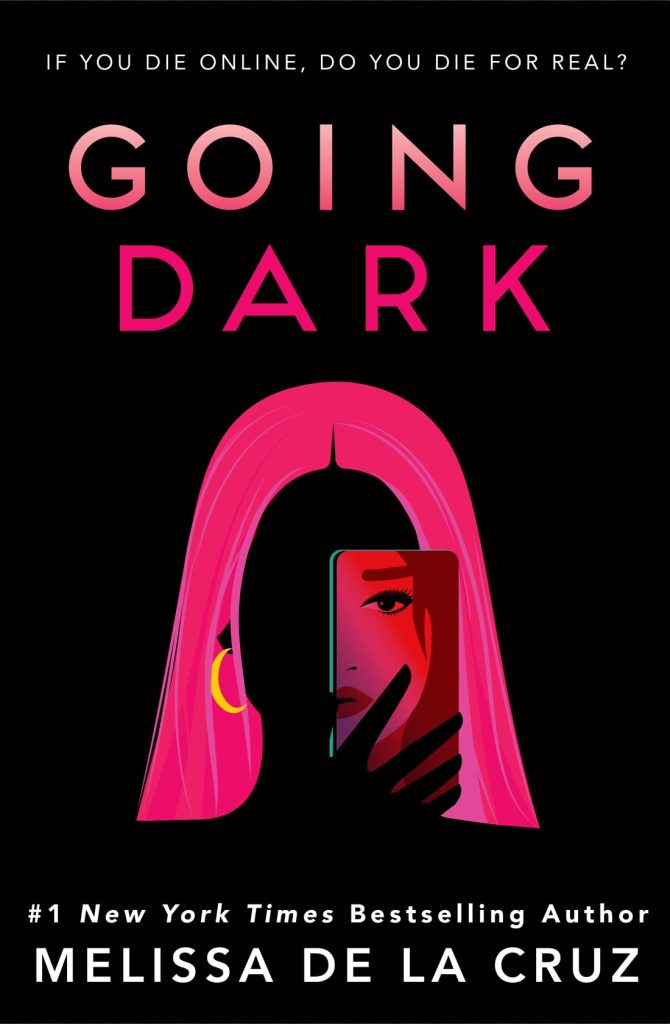 “An intense rollercoaster of a thriller and a searing indictment of which victims get our attention and sympathy.”
–#1 New York Times bestselling author Marie Lu

In this ripped-from-the-headlines Gone Girl meets A Good Girl’s Guide to Murder, #1 New York Times bestselling author Melissa de la Cruz weaves a white-knuckle YA thriller about a beautiful young influencer who vanishes after going on vacation with her boyfriend.

The Influencer
Amelia Ashley shares everything with her followers – her favorite hole-in-the-wall restaurants, her best fashion tips, and her European trip-of-a-lifetime with her hot boyfriend.

The Boyfriend
Josh has no choice but to return home without Amelia after she abandons him in Rome. He has no clue where she went or how her blood got in his suitcase. Why won’t anyone believe him?

The Hacker
To Harper Delgado, Amelia Ashley is just another missing white girl whipping up a media frenzy. But with each digital knot she untangles about the influencer, Harper wonders: who is Amelia Ashley?

The Other Girl
Two years ago, another girl went missing, one who never made headlines or had a trending hashtag.

The Truth
Amelia’s disappearance has captured the world’s attention. What comes next? Watch this space…

Told through a mixture of social media posts, diary entries, and firsthand accounts, Going Dark is a gripping, suspenseful thriller about all the missing girls who fall off the radar, perfect for true crime fans and readers of One of Us is Lying by Karen M. McManus.