The thrillers of Douglas Preston and Lincoln Child “stand head and shoulders above their rivals” (Publishers Weekly). Preston and Child’s Relic and The Cabinet of Curiosities were chosen by readers in a National Public Radio poll as being among the one hundred greatest thrillers ever written, and Relic was made into a number?one box office hit movie. They are coauthors of the famed Pendergast series, and their recent novels include Bloodless, The Scorpion’s Tail, Crooked River, Old Bones, and Verses for the Dead. In addition to his novels, Preston writes about archaeology for the New Yorker and Smithsonian magazines. Child is a Florida resident and former book editor who has published seven novels of his own, including such bestsellers as Full Wolf Moon and Deep Storm. 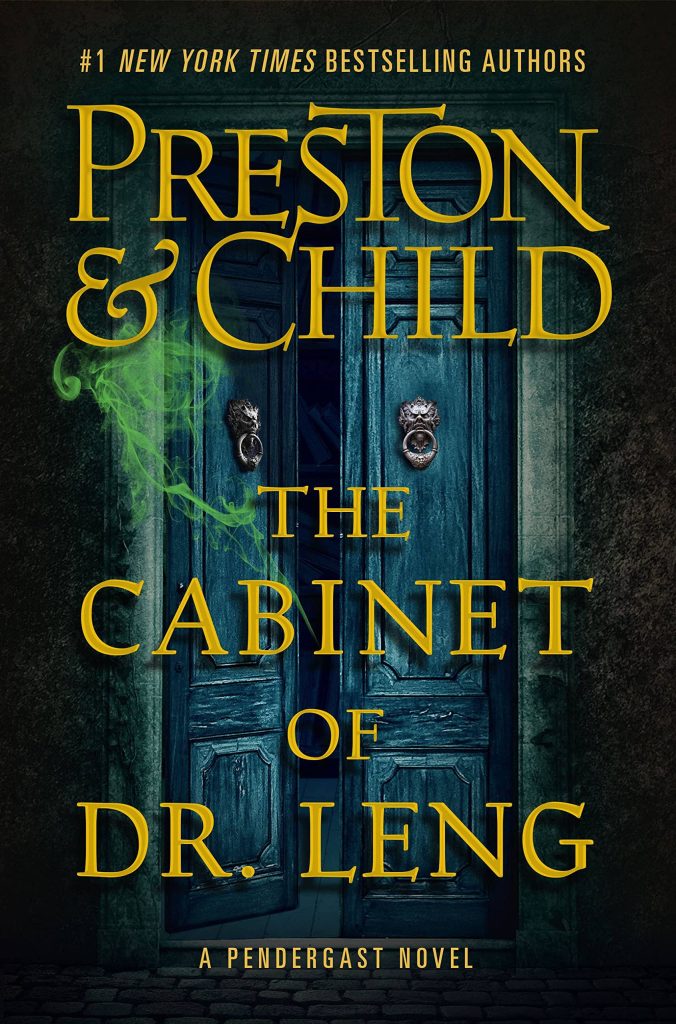 Astoundingly, Constance has found a way back to the place of her origins, New York City in the late 1800s, leaping at the chance, although it means leaving the present forever.

Constance sets off on a quest to prevent the events that lead to the deaths of her sister and brother. But along the road to redemption, Manhattan’s most infamous serial killer, Dr. Enoch Leng, lies in wait, ready to strike at the slightest provocation.

Meanwhile, in contemporary New York, Pendergast feverishly searches for a way to reunite with Constance—but will he discover a way back to her before it’s too late?