Join in an in-person event with Cecily Wong to discuss “Kaleidoscope.”

Cecily Wong is the author of the novel Diamond Head, which was a Barnes & Noble Discover Great New Writers selection, the recipient of an Elle Readers’ Prize, and voted a best debut of the Brooklyn Book Festival. She is also the co-author of the New York Times bestseller, Gastro Obscura: A Food Adventurer’s Guide. Her work has appeared in The Wall Street Journal, Los Angeles Review of Books, Self Magazine, Real Simple, and elsewhere. She is a graduate of Barnard College and lives in Portland, Oregon. 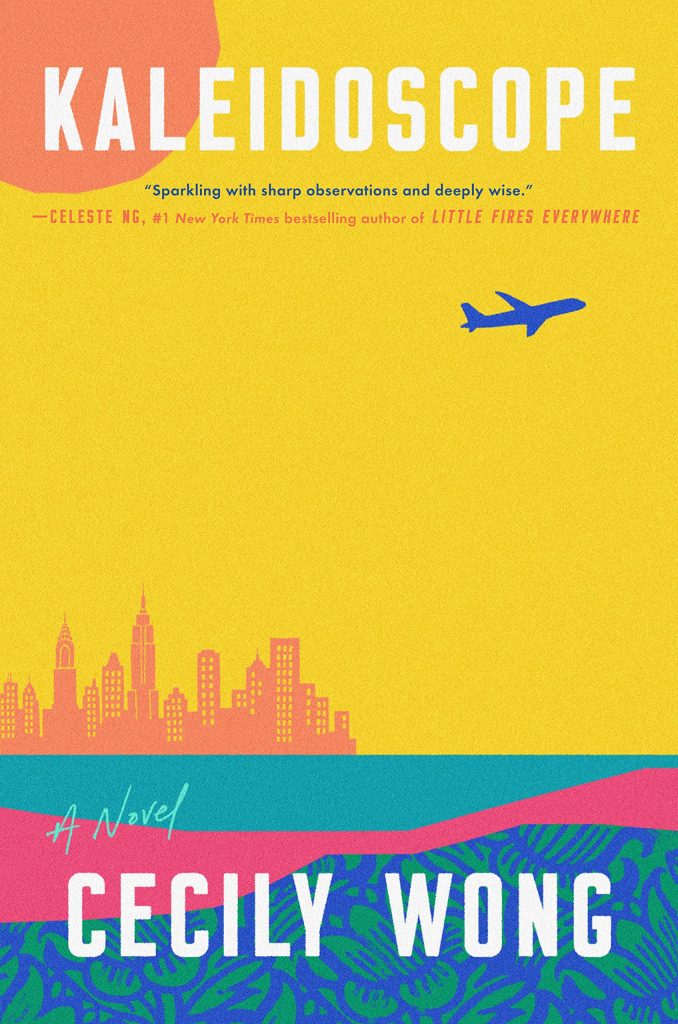 A dazzling and heartfelt novel about two sisters caught in their parents’ ambition, the accident that brings it all crashing down, and the journey that follows.

Everybody’s heard of The Brightons.

From rags to riches, sleepy Oregon to haute New York, they are the biracial Chinese American family that built Kaleidoscope, a glittering, ‘global bohemian’ shopping empire sourcing luxury goods from around the world. Statuesque, design savant, and family pet—eldest daughter Morgan Brighton is most celebrated of all. Yet despite her favored status, both within the family and in the press, nobody loves her more than Riley. Smart and nervy Riley Brighton — whose existence is forever eclipsed by her older sister’s presence. When a catastrophic event dismantles the Brightons’ world, it is Riley who’s left with questions about her family that challenge her memory, identity, and loyalty. She sets off across the globe with an unlikely companion to seek truths about the people she thought she knew best —herself included.

Using the brightly colored, shifting mosaic patterns of a kaleidoscope as its guide, and told in arresting, addictive fragments, Kaleidoscope is at once a reckoning with one family’s flawed American Dream, and an examination of the precious bond between sisters. It reveals, too, the different kinds of love left to grow when tightly held stories are finally let go. At turns devastating and funny, warm and wise, sexy and transportive, Riley’s journey confronts the meaning of freedom and travel, youth and innocence, and what it looks like to belong, grieve, and love on one’s own terms.