Join in an in-person event with Casey Sherman to discuss his new book “Helltown: The Untold Story of a Serial Killer on Cape Cod.”

Sherman is also the author of 12, Search for the Strangler, Animal, Bad Blood, Black Irish, Black Dragon, Above &amp; Beyond and The Ice Bucket Challenge.

Sherman is a contributing writer for TIME, Esquire, Washington Post, Boston Herald and Boston Magazine and has appeared as a guest an analyst on more than 100 television news programs. 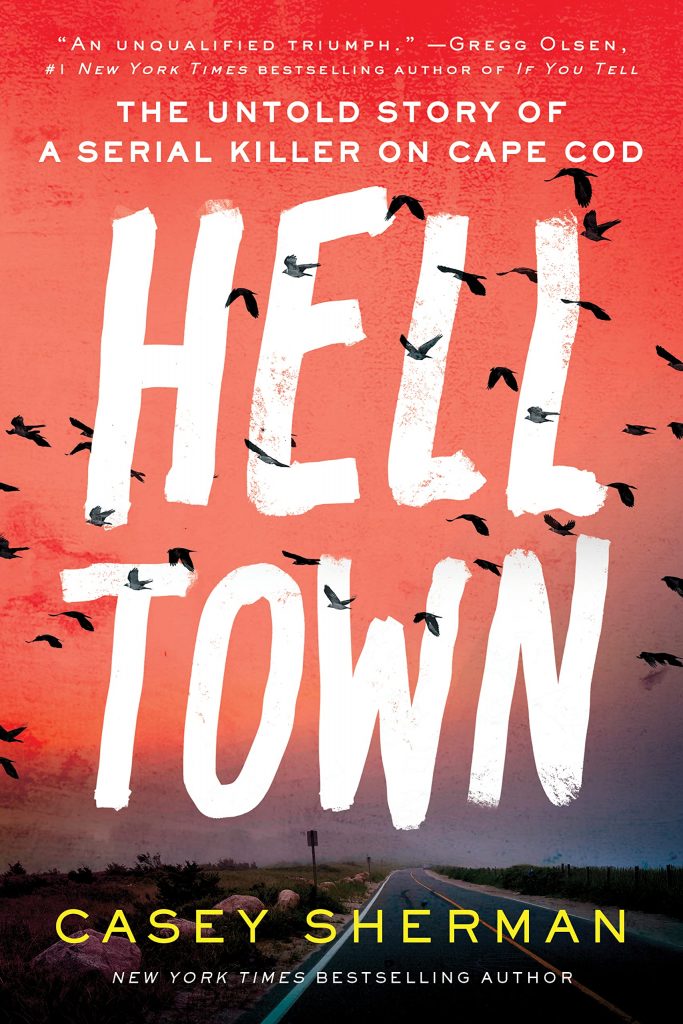 Before Charles Manson, there was Tony Costa?the serial killer of Cape Cod

1969: The hippie scene is vibrant in Provincetown, Massachusetts. Long-haired teenagers roam the streets, strumming guitars and preaching about peace and love… and Tony Costa is at the center of it all. To a certain group of smitten young women, he is known as Sire?the leader of their counter-culture movement, the charming man who speaks eloquently and hands out hallucinogenic drugs like candy. But beneath his benign persona lies a twisted and uncontrollable rage that threatens to break loose at any moment. Tony Costa is the most dangerous man on Cape Cod, and no one who crosses his path is safe.

When young women begin to disappear, Costa’s natural charisma and good looks initially protect him from suspicion. But as the bodies are discovered, the police close in on him as the key suspect. Meanwhile, local writers Kurt Vonnegut and Norman Mailer are locked in a desperate race to secure their legacies as great literary icons?and they both set their sights on Tony Costa and the drug-soaked hippie culture that he embodies as their next promising subject, launching independent investigations that stoke the competitive fires between two of the greatest American writers.

Immersive, unflinching, and shocking, Helltown is a landmark true crime narrative that transports us back to the turbulent late 1960s, reveals the secrets of a notorious serial killer, and unspools the threads connecting Costa, Vonnegut, and Mailer in the seaside city that played host to horrors unlike any ever seen before. New York Times bestselling author Casey Sherman has crafted a stunner.