Eric Malikyte will sign copies of his books in VA next month.

Eric Malikyte primarily writes dark fiction, cosmic horror, science fiction with horror elements, and dark fantasy. Titles include Echoes of Olympus Mons, Mind’s Horizon, and Eldritch Blasphemies and Technological Horror. He was raised on a healthy diet of science fiction, fantasy, and a fear of the unknown. Thanks to shows like Sightings and The Art Bell Show, he developed an interest in the sciences and the paranormal. A resident of Northern Virginia, he spends his time working odd hours and talking to his cat while writing his novels. 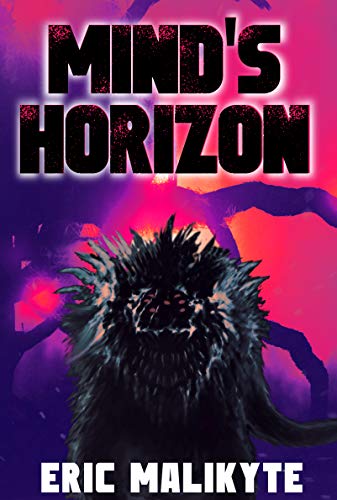 A modern ice age has all but stamped out human civilization and left the Earth nearly uninhabitable. For Ira Hartman and the dysfunctional band of survivors that surround her, all that’s left of the old world are ghosts trapped beneath the still forming ice sheets.

Living in retrofitted tunnels beneath Riverside, California, scrounging for food, supplies, and desperately trying not to kill each other, things could be worse; but when an accident causes the generators powering their shelter’s heating system to be destroyed, hope seems to have run out.

That is until Ira discovers a strange heat signature in the San Bernardino mountains, and it leads to a secret military research facility housed deep within the mountain.

At first, it seems like the perfect shelter. Plenty of rations. Water. Warmth.

Then they discover the remnants of horrifying experiments. Corpses, strapped to operating tables, horror etched on decomposing faces, experiment rooms filled with strange machines and occult symbols, and the logs of a raving lunatic. The unmistakable feeling that something is watching them, waiting in the cold, tubular concrete tunnels, in the shadows.

What Ira and the others don’t know might just kill them. 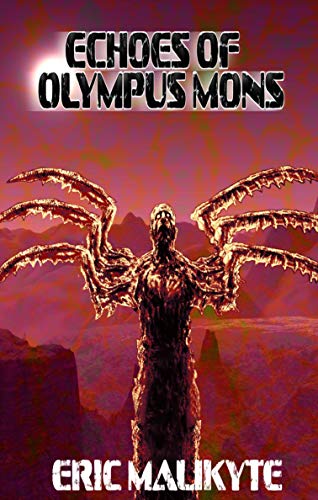 Olympus One colony students Hal Leon and Akio Sato have made history. Their invention, a camera that images dark matter, has had its first successful test; but what it reveals may put human life on Mars in jeopardy.

Hal believes that the strange animalistic silhouettes hidden in the dark matter web prove his theories. The wiry, inhuman forms appear to look to the sky at some invisible threat before they’re wiped away by a wave of nothingness that resets the dark matter web to normal, until it all repeats again—a never-ending cycle.

That is, until something else appears in the dark matter web, and students and colonists alike start dying under mysterious circumstances. Can Hal and Akio figure out what’s causing these grisly murders, and does the dark matter camera somehow hold the key to the mystery? 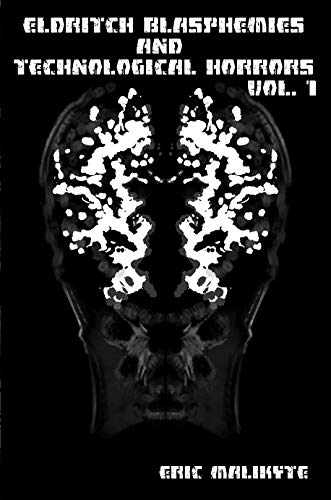 Take a journey through six innovative stories by Eric Malikyte, author of Into the Astral Lands! From sweeping, alien dreamworlds, governed by Eldritch gods who feast on the souls of the living, to ancestor simulations, cities ruled by sentient android dictators, cyberpunk mega corporations, and much more!

Contains Into the Astral Lands, Neo Rackham I: Ego, Glitch, First Born, Headcase, and To Dance on Her Digital Strings