Ashley Laino is signing her two books, “A Storm of Magic” and “Forgotten Toys” in PA next month.

Ashley Laino is the author. 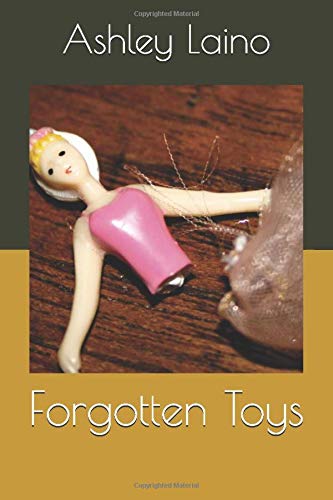 When you look in an empty pool, you don’t usually expect to see a body at the bottom but in a a small town in eastern Pennsylvania called Pikesville one summer, that is exactly what happens. Pikesville is quaint community that is faced with the disappearance of a local teenager Jenna Hayes and the town is turned upside down. When Jenna is found brutally murdered at the bottom of the town’s abandoned pool, the town is devastated, but to Sarah Moore, Jenna was just a girl whose name she heard around sometimes, in some circles. What does this have to do with her? She is dealing with her own issues, anyway. But when Sarah’s sister, Chloe, goes missing, Sarah must uncover a murderer before he gets to her, too, or before it’s too late.

A Storm of Magic: 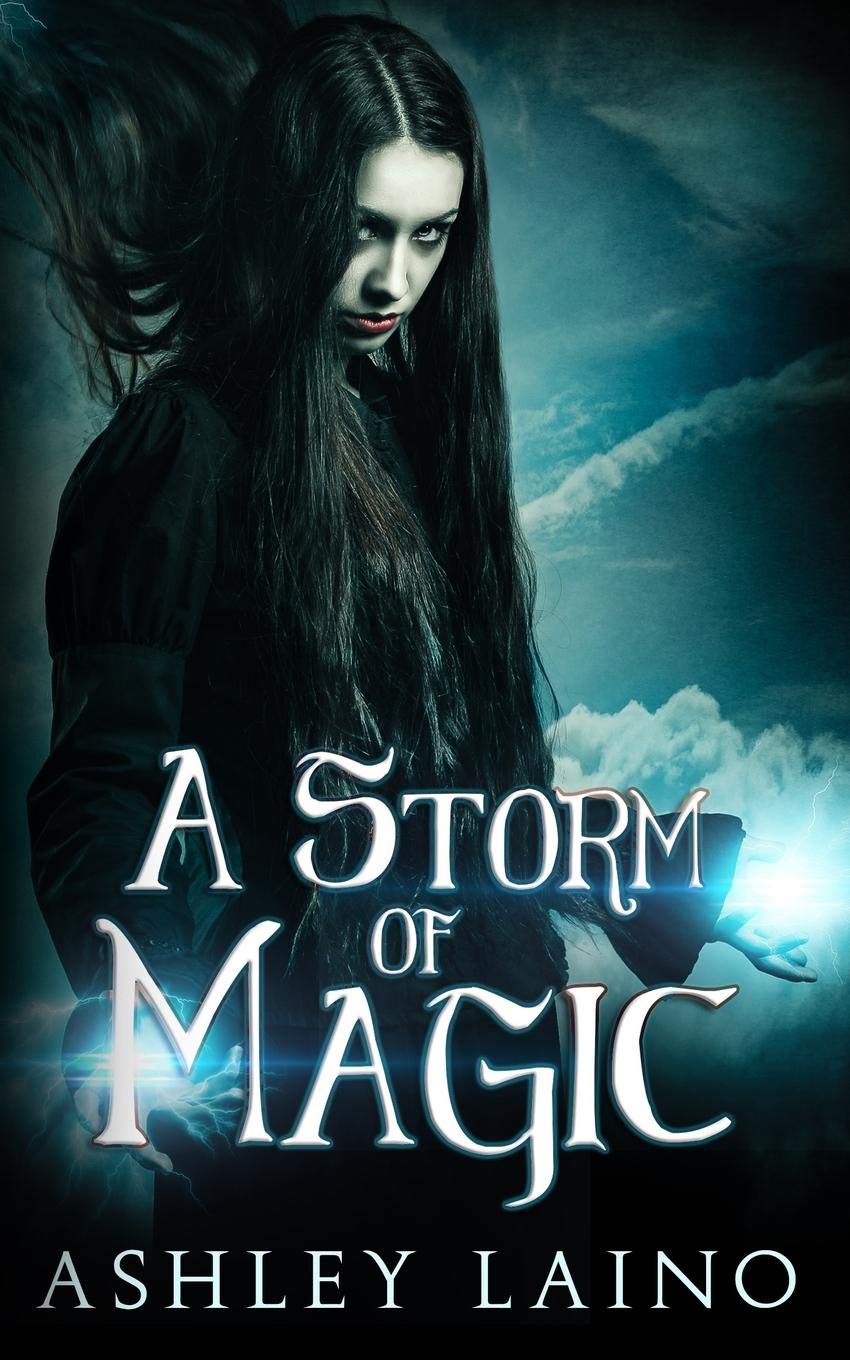 Being brought back from the dead is an impressive trick, even for magician Darien Burron. Now he must try and use his sleight of hand to swindle modern-day witch, Mirah, to sign her power away, or end up a tormented demon in the afterlife.

Meanwhile, sixteen-year-old Mirah is starting to lose control of her powers. After an incident at her aunt’s Witchery store, Mirah is sent to a secret coven to learn to control her abilities. While away, Mirah meets up with a soft-spoken clairvoyant, a brazen storm witch, and the creator of dark magic itself. The young woman must learn to trust in herself before she loses herself entirely to the darkness that hunts her.