Wilford Kale will be signing copies of his new book “Yorktown, Virginia: A Brief History” in VA this month.

Historian Wilford Kale is a retired newspaperman who has been involved with researching and writing history for much of his adult life. An alumnus of the College of William and Mary, he received his bachelor’s degree in history from Park College (now Park University) and his master of philosophy degree in history from the University of Leicester, England. His most recent books include From Student to Warrior: A Military History of the College of William and Mary and A Very Virginia Christmas: Stories & Traditions. 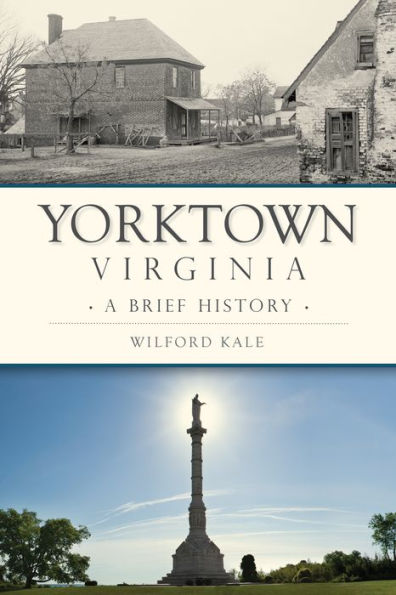 Yorktown’s history is often overshadowed by its pivotal role in the Revolutionary War. The site of the British surrender has held several victory commemorations over the past two hundred years. Yorktown also was a thriving colonial port and the site of one of the biggest Union blunders in the Civil War. During Reconstruction, former slaves created a vibrant community called Slabtown on the edge of the hamlet. In the 1930s, the National Park Service began preserving the battlefield; what was for decades a sleepy village is now dominated by tourism, and nearby modern military installations have helped to give it new life. Join author Wilford Kale as he reveals the many facets of Yorktown.