Author P.A. Rizter will be signing copies of his bestselling western series “Seven Ox Seven” at CO next month.

P. A. Ritzer took to the road and spent four years traveling through Kansas, Colorado, and especially Texas-from Amarillo to San Antonio-researching primary and secondary sources, as well as the land itself and the people who live on it, to inform his crafting of Seven Ox Seven.  Escondido Bound is part one of a trilogy.  Ritzer’s own western odyssey lends a certain authenticity to Seven Ox Seven.  He knows the day-to-day journey into the unknown, the nights in darkened campsites, the concern about provisions, the seeking for that which may not be attained, and through it all, the ongoing communion with those who lived out the pioneer experience in the time and place of Seven Ox Seven and left behind their accounts for any who might find, treasure, and learn from them. 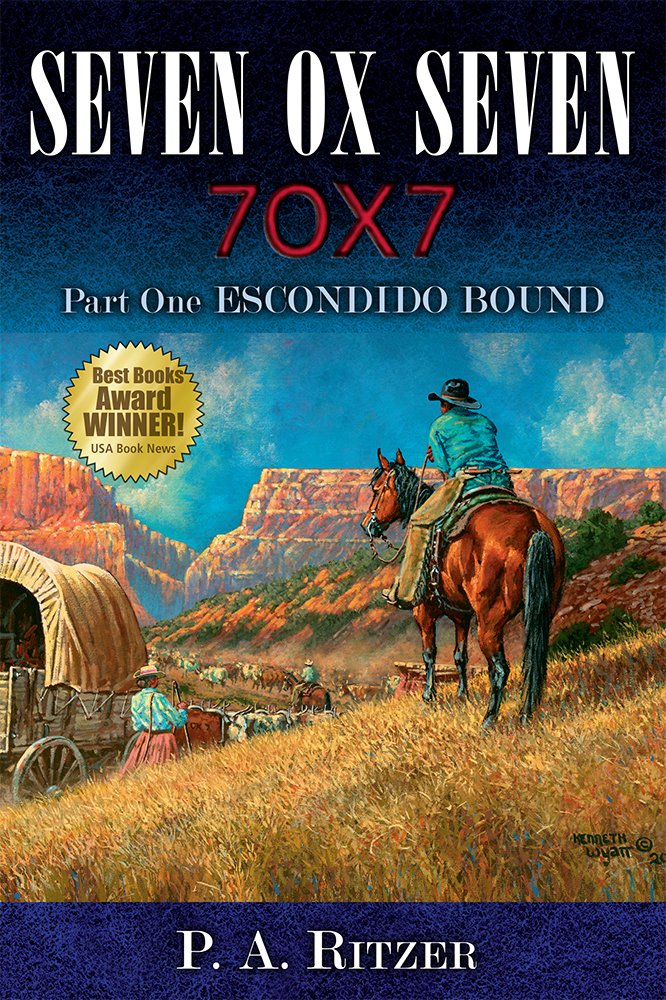 Seven souls risk everything to seek a home on the West Texas frontier. Cowboys Luke Stuart and Tom Schurtz meet at the end of trail drives in Dodge City, Kansas, in 1877. Back in Texas, Luke and his wife, Elizabeth, share with Tom their plan to venture into the raw frontier of West Texas, seek out a hidden canyon, which may not exist, and start a ranch. Canyon Escondido, their destination, boasts a reputation for mystery and the supernatural in the legends of the Apache, Comanche, and Mexicans, while promising a near-paradise of plenty to him who finds it. Legends. Is it all just the stuff of legends? Will these brave pioneers find a secret Eden cut into the harsh Llano Estacado? Or have they embarked on a dangerous misadventure? In this well-researched, historically accurate, and richly detailed story, P. A. Ritzer embraces the American pastoral, the Western, and delivers a compelling story with authentic characters who represent the good and bad that can be derived from the opportunities inherent in their pioneer nation. 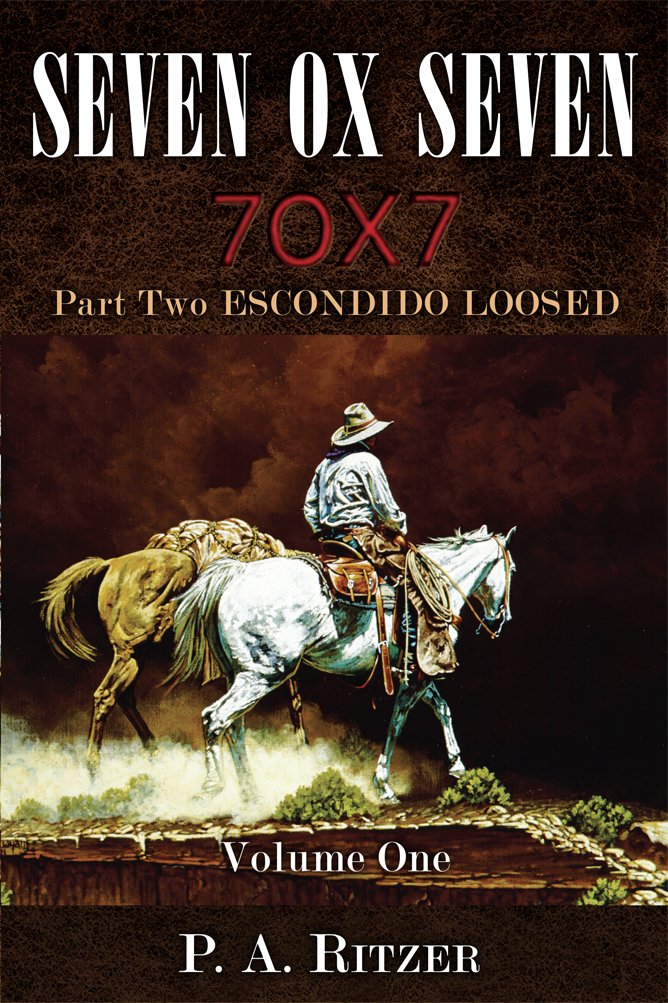 After the burning, Luke, Elizabeth, and Tom face the momentous decision of whether to remain in or leave Escondido Canyon. Staying would mean more of the unpredictable and often petty harassment that has proven to be dangerous and may yet prove to be fatal. Leaving could provide safety and relief but would require an abandonment to their tormentor of the fruits of their labors, of their plans and hopes, of what they have committed to. Could a sudden change in their circumstances relieve them of the need to decide whether to stay or leave? Could it signal the beginning of a new and better way? Or could it prove to be the agent that exposes fault lines in the foundation of their enterprise: the foundation of faith, integrity, loyalty, and sanity?