Bernie Federko played 14 seasons in the National Hockey League, 13 of them as a member of the St. Louis Blues. He was inducted into the Hockey Hall of Fame in 2002 and currently appears as a color commentator for Blues broadcasts on Fox Sports Midwest. 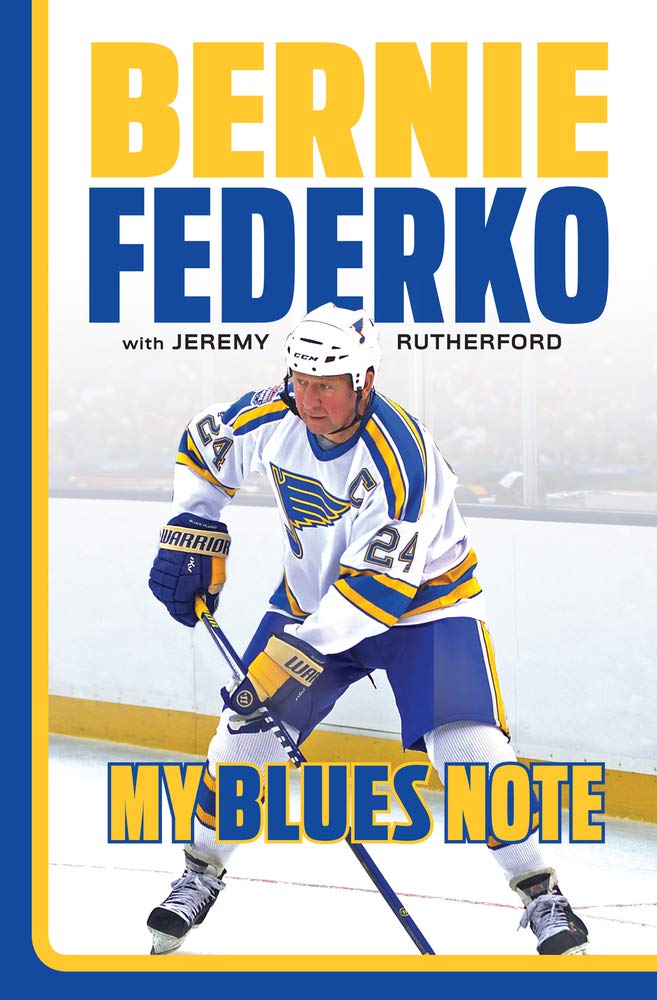 Take a look in the St. Louis Blues’ record books, and the name Bernie Federko is impossible to miss. A skilled, unselfish playmaker, Federko made those around him better; while his journey did lead him to the Hall of Fame, he is regarded by many as one of the most overlooked talents in hockey. In this volume, Federko reflects on his life on and off the ice. From his childhood in Foam Lake, Saskatchewan, to years in St. Louis playing with teammates like Brian Sutter and Mike Liut, and his recent years in the Blues’ broadcasting booth, this is a refreshing chronicle of a legendary career.