Marcia Gay Harden, Oscar winning actress, will be sigining copies of “The Seasons of My Mother” in OH and CA during May.

Marcia Gay Harden is an actress of the stage, screen, and television. She is also an author, an advocate for Alzheimer’s research, a gardener, and a potter. She lives in Los Angeles and New York with her three children, two cats, and a dog. The fish stays in LA. Learn more from TheOfficialMarciaGayHarden.com and follow her on Twitter @MGH_8. 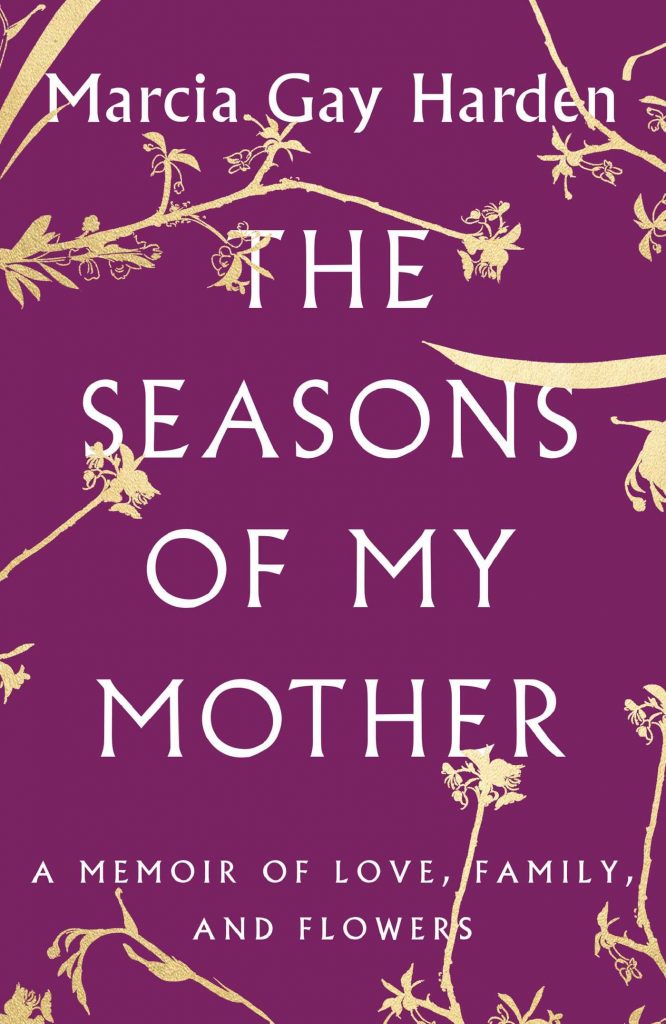 In this lyrical and deeply moving memoir, one of America’s most revered actresses weaves stories of her adventures and travels with her mother, while reflecting on the beautiful spirit that persists even in the face of her mother’s struggle with Alzheimer’s disease.

Marcia Gay Harden knew at a young age that her life would be anything but ordinary. One of five lively children born to two Texas natives—Beverly, a proper Dallas lady, and Thad, a young naval officer—she always had a knack for storytelling, role-playing, and adventure. As a military family, the Hardens moved often, and their travels eventually took them to Yokohama, off the coast of Japan, during the Vietnam War era. It was here that Beverly, amid the many challenges of raising her family abroad, found her own self-expression in ikebana, the ancient Japanese art of flower arranging.

Using the philosophy of ikebana as her starting point, Marcia Gay Harden intertwines the seasons of her mother’s life with her own journey from precocious young girl to budding artist in New York City to Academy Award-winning actress. With a razor-sharp wit, as well as the kind of emotional honesty that has made her performances resonate with audiences worldwide, Marcia captures the joys and losses of life even as her precious mother gracefully strives to maintain her identity while coming to grips with Alzheimer’s disease.

Powerful and incredibly stirring, The Seasons of My Mother illustrates the unforgettable vulnerability and beauty of motherhood, as Marcia does what Beverly can no longer do: she remembers.