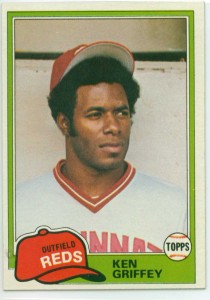 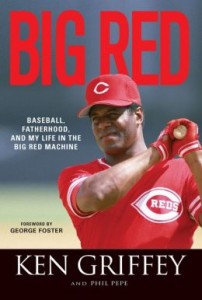 Reflecting on an outstanding 19-year major-league career, this autobiography chronicles baseball great Ken Griffey, beginning with his days just out of high school. The account relates Griffey’s decision to venture into the baseball business, documenting his time as a scout, coach, and manager along with his accomplishments as a father, raising two other major league ballplayers: Craig, who played briefly for the Seattle Mariners, and future Hall of Famer Ken Griffey Jr. Capturing the subject’s time with the Big Red Machine, this record details his days playing alongside Johnny Bench, Joe Morgan, and Pete Rose, highlighting the Reds’ two consecutive world championships in 1975 and 1976. Finally, the ultimate thrill of Griffey’s career is featured: playing in the same outfield in 1990 with his son, Ken Griffey Jr., during the game where they hit back-to-back home runs—the only father-son combination to do so in the history of Major League Baseball. Filled with amusing anecdotes and behind-the-scenes glimpses of what it’s like when baseball really does run in the family, this is a sports memoir unlike any other.