LIZZIE BORDEN is a writer, director, editor, and script consultant. Her film Born in Flames,named one of “The 50 Most Important Independent Films” by Filmmaker magazine, has been shown at countless festivals and theaters domestically and internationally. It has been taught and written about extensively since its 1983 premiere at the Berlin Film Festival. In 2016 when it was restored by Anthology Film Archives, New Yorker critic Richard Brody called Born in Flames “a feminist masterpiece.”

Borden also wrote, directed, and produced the controversial independent fiction film Working Girls,which premiered at the Cannes Film Festival in the Directors’ Fortnight, won a US Dramatic Special Jury Recognition at the Sundance Film Festival, and was restored by the Criterion Collection in 2021.

Anthology Film Archives recently restored Borden’s long-unseen first film, Regrouping, an experimental documentary about women’s groups. Film critic Melissa Anderson called it “combative, entropic, mesmerizing.” Regrouping,along with Born in Flames, will also be acquired by the Criterion Collection. Borden is currently in production on Rialto, a feature about women’s freedom of choice set in the early 1950s against the background of McCarthyism. 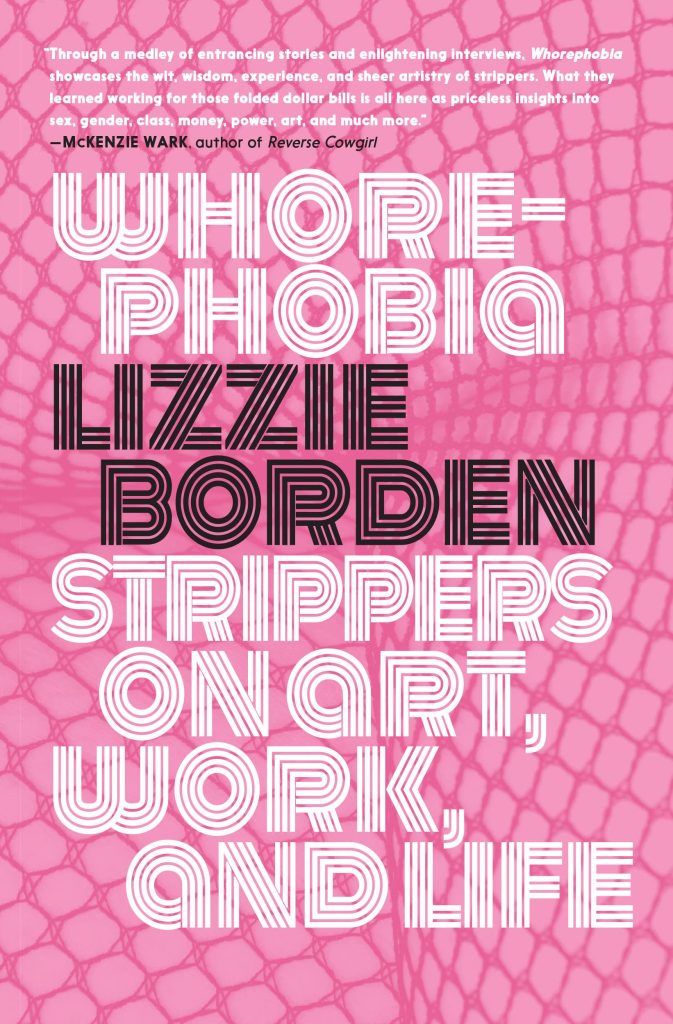 No one knows more than strippers about being looked at: as objects of desire, objects of curiosity, as angels or Jezebels or hookers with hearts of gold. In this anthology, twenty-three dancers whose careers span decades, geographies, and identities demand to be seen. Through stories from first nights on the job to the day they hung up their sky-high heels—or decided they never will—these writers offer glimpses into lives of camaraderie and celebration, joy, pride, despair, frustration, self-doubt, and fear.

Their unfiltered perspectives on their lives, onstage and off, are a powerful counternarrative to the whorephobia that shrouds the conventional portrayals of strippers in crime movies, TV shows, music videos, newspaper articles, and legislative debates. Each of these illuminating essays and interviews peels away tired myths and salacious speculation and presents the naked truth: that sex work is real work and strippers are real people.