HILLARY CHUTE is an American literary scholar and an expert on comics and graphic narratives. She is Distinguished Professor of English and Art + Design at Northeastern University and the author or editor of seven titles on comics, including, most recently, her book, Why Comics? From Underground to Everywhere. She is a comics and graphic novels columnist for The New York Times Book Review. 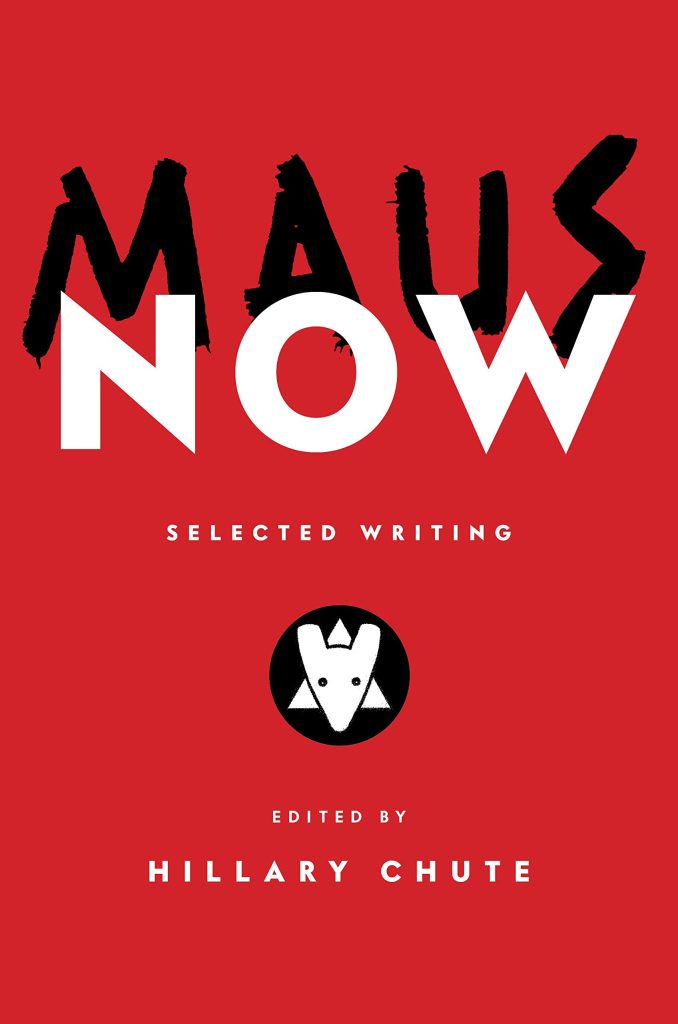 Richly illustrated with images from Art Spiegelman’s Maus (“the most affecting and successful narrative ever done about the Holocaust” —The Wall Street Journal), Maus Now includes work from twenty-one leading critics, authors, and academics—including Philip Pullman, Robert Storr, Ruth Franklin, and Adam Gopnik—on the radical achievement and innovation of Maus, more than forty years since the original publication of “the first masterpiece in comic book history” (The New Yorker).

Pulitzer Prize-winning cartoonist Art Spiegelman is one of our most influential contemporary artists; it’s hard to overstate his effect on postwar American culture. Maus shaped the fields of literature, history, and art, and has enlivened our collective sense of possibilities for expression. A timeless work in more ways than one, Maus has also often been at the center of debates, as its recent ban by the McMinn County, Tennessee, school board from the district’s English language-arts curriculum demonstrates.

Maus Now: Selected Writing collects responses to Spiegelman’s monumental work that confirm its unique and terrain-shifting status. The writers approach Maus from a wide range of viewpoints and traditions, inspired by the material’s complexity across four decades, from 1985 to 2018. The book is organized into three loosely chronological sections— “Contexts,” “Problems of Representation,” and “Legacy”—and offers for the first time translations of important French, Hebrew, and German essays on Maus.

Maus is revelatory and generative in profound and long-lasting ways. With this collection, American literary scholar Hillary Chute, an expert on comics and graphic narratives, assembles the world’s best writing on this classic work of graphic testimony.