Michael Connelly is the author of thirty-six previous novels, including #1 New York Times bestsellers The Dark Hours and The Law of Innocence. His books, which include the Harry Bosch series, the Lincoln Lawyer series, and the Renée Ballard series, have sold more than eighty million copies worldwide. Connelly is a former newspaper reporter who has won numerous awards for his journalism and his novels. He is the executive producer of three television series: Bosch, Bosch: Legacy, and The Lincoln Lawyer. He spends his time in California and Florida. 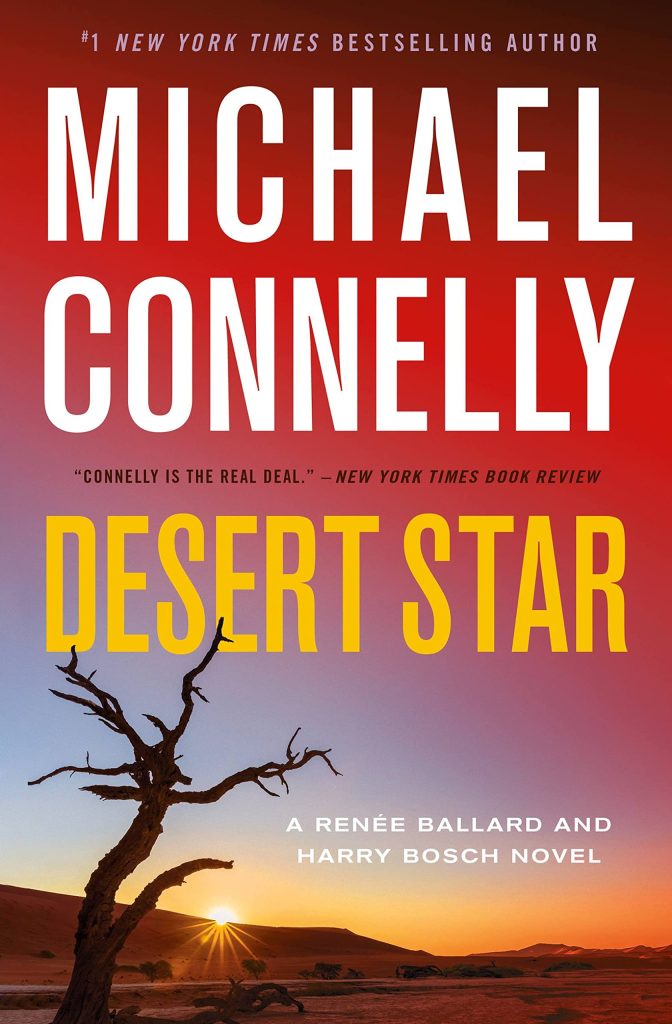 LAPD detective Renée Ballard and Harry Bosch team up to hunt the brutal killer who is Bosch’s “white whale”—a man responsible for the murder of an entire family.

A year has passed since LAPD detective Renée Ballard quit the force in the face of misogyny, demoralization, and endless red tape. But after the chief of police himself tells her she can write her own ticket within the department, Ballard takes back her badge, leaving “the Late Show” to rebuild and lead the cold case unit at the elite Robbery-Homicide Division.

For years, Harry Bosch has been working a case that haunts him—the murder of an entire family by a psychopath who still walks free. Ballard makes Bosch an offer: come volunteer as an investigator in her new Open-Unsolved Unit, and he can pursue his “white whale” with the resources of the LAPD behind him.

First priority for Ballard is to clear the unsolved rape and murder of a sixteen-year-old girl. The decades-old case is essential to the councilman who supported re-forming the unit, and who could shutter it again—the victim was his sister. When Ballard gets a “cold hit” connecting the killing to a similar crime, proving that a serial predator has been at work in the city for years, the political pressure has never been higher. To keep momentum going, she has to pull Bosch off his own investigation, the case that is the consummation of his lifelong mission.

The two must put aside old resentments and new tensions to run to ground not one but two dangerous killers who have operated with brash impunity. In what may be his most gripping and profoundly moving book yet, Michael Connelly shows once again why he has been dubbed “one of the greatest crime writers of all time” (Ryan Steck, Crimereads).