LOUISE PENNY is the author of the #1 New York Times, USA Today, and Globe and Mail bestselling series of Chief Inspector Armand Gamache novels, and coauthor with Hillary Rodham Clinton of the #1 New York Times bestselling thriller State of Terror. She has won numerous awards, including a CWA Dagger and the Agatha Award (eight times), and was a finalist for the Edgar Award for Best Novel. In 2017, she received the Order of Canada for her contributions to Canadian culture. Louise lives in a small village south of Montréal. 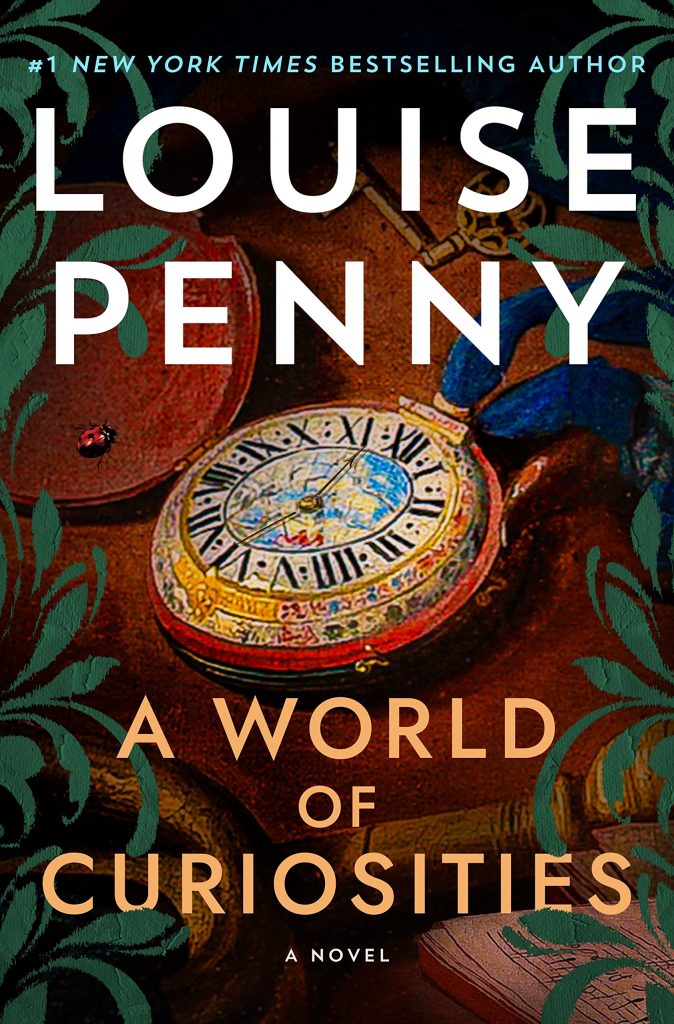 It’s spring and Three Pines is reemerging after the harsh winter. But not everything buried should come alive again. Not everything lying dormant should reemerge.

As the villagers prepare for a special celebration, Armand Gamache and Jean-Guy Beauvoir find themselves increasingly worried. A young man and woman have reappeared in the Sûreté du Québec investigators’ lives after many years. The two were young children when their troubled mother was murdered, leaving them damaged, shattered. Now they’ve arrived in the village of Three Pines.

But to what end?

Gamache and Beauvoir’s memories of that tragic case, the one that first brought them together, come rushing back. Did their mother’s murder hurt them beyond repair? Have those terrible wounds, buried for decades, festered and are now about to erupt?

As Chief Inspector Gamache works to uncover answers, his alarm grows when a letter written by a long dead stone mason is discovered. In it the man describes his terror when bricking up an attic room somewhere in the village. Every word of the 160-year-old letter is filled with dread. When the room is found, the villagers decide to open it up.

As the bricks are removed, Gamache, Beauvoir and the villagers discover a world of curiosities. But the head of homicide soon realizes there’s more in that room than meets the eye. There are puzzles within puzzles, and hidden messages warning of mayhem and revenge.

In unsealing that room, an old enemy is released into their world. Into their lives. And into the very heart of Armand Gamache’s home.