Chloe Gong is the New York Times bestselling author of These Violent Delights and its sequel, Our Violent Ends, as well as Foul Lady Fortune. She is a recent graduate of the University of Pennsylvania, where she double majored in English and international relations. Born in Shanghai and raised in Auckland, New Zealand, Chloe is now located in New York pretending to be a real adult. You can find her on Twitter, Instagram, and TikTok under @TheChloeGong or check out her website at TheChloeGong.com. 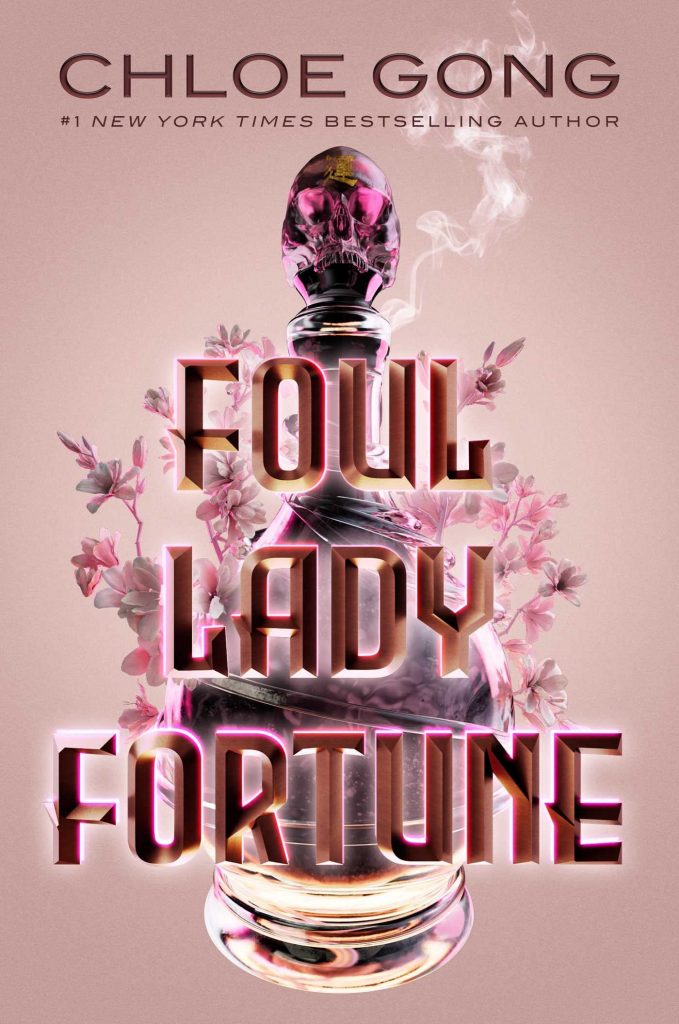 From the #1 New York Times bestselling author of These Violent Delights and Our Violent Ends comes the first book in a captivating new duology following an ill-matched pair of spies posing as a married couple to investigate a series of brutal murders in 1930s Shanghai.

It’s 1931 in Shanghai, and the stage is set for a new decade of intrigue.

Four years ago, Rosalind Lang was brought back from the brink of death, but the strange experiment that saved her also stopped her from sleeping and aging—and allows her to heal from any wound. In short, Rosalind cannot die. Now, desperate for redemption for her traitorous past, she uses her abilities as an assassin for her country.

But when the Japanese Imperial Army begins its invasion march, Rosalind’s mission pivots. A series of murders is causing unrest in Shanghai, and the Japanese are under suspicion. Rosalind’s new orders are to infiltrate foreign society and identify the culprits behind the terror plot before more of her people are killed.

To reduce suspicion, however, she must pose as the wife of another Nationalist spy, Orion Hong, and though Rosalind finds Orion’s cavalier attitude and playboy demeanor infuriating, she is willing to work with him for the greater good. But Orion has an agenda of his own, and Rosalind has secrets that she wants to keep buried. As they both attempt to unravel the conspiracy, the two spies soon find that there are deeper and more horrifying layers to this mystery than they ever imagined.