Baldwin Lee studied photography with Minor White at the Massachusetts Institute of Technology, receiving a Bachelor of Science degree in 1972. Lee then continued his education at Yale University, where he studied with Walker Evans. He received a Master of Fine Arts in 1975. After school, Lee began teaching photography at the Massachusetts College of Art and then at Yale, while creating his own photographs, which at the time were rooted in the exploration of the contemporary built environment. Lee’s later work from the early to mid-1980s entitled, Black Americans in the South is a compelling and empathic portrait that represents its subjects within their rural environments, expressing the joys of childhood, the gravity of adult life, and the places in between. This work was featured in Aperture Magazine, Issue 115, New Southern Photography: Between Myth and Reality. 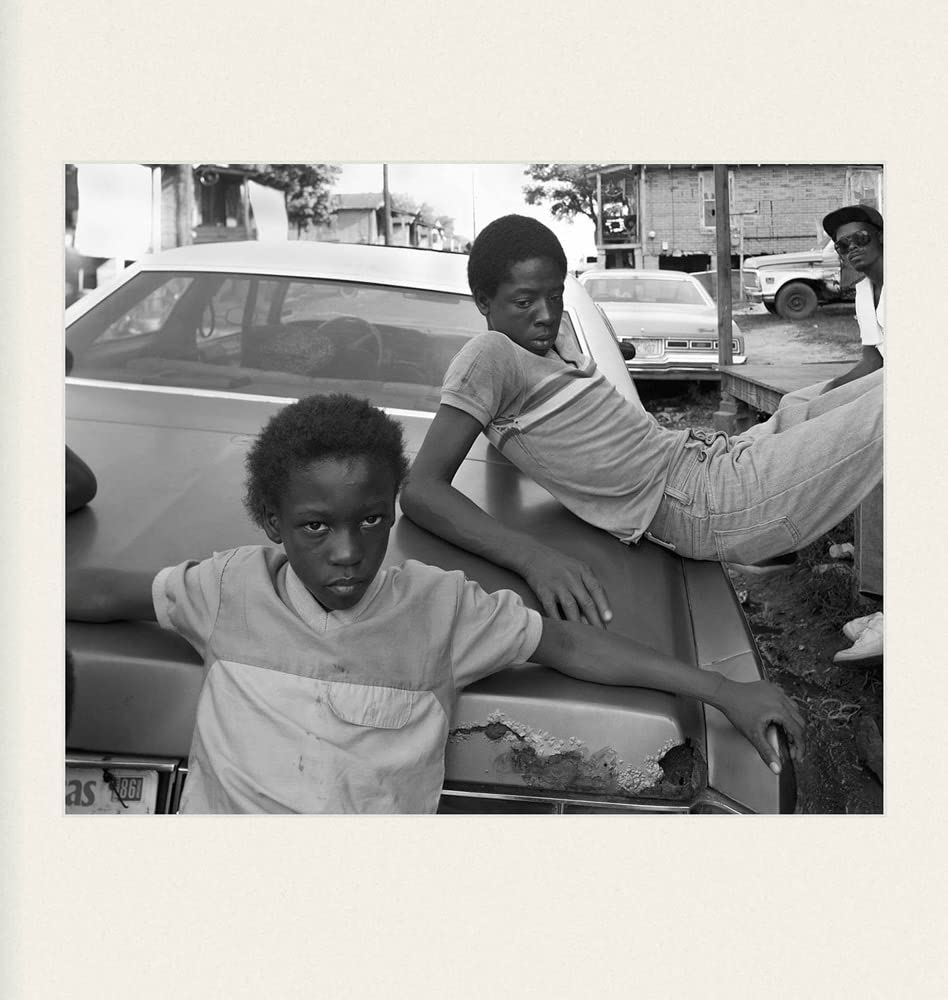 “I suspect that few are aware of the accomplishments of Baldwin Lee, who, photographing in the South 30 years ago, produced a body of work that is among the most remarkable in American photography of the past half-century.” –Mark Steinmetz, Time

In 1983, Baldwin Lee (born 1951) left his home in Knoxville, Tennessee, with his 4 × 5 view camera and set out on the first of a series of road trips to photograph the American South. The subject of his pictures was Black Americans: at home, at work and at play, in the street and in nature. This project would consume Lee?a first-generation Chinese American?for the remainder of that decade, and it would forever transform his perception of his country, its people and himself.
The resulting archive from this seven-year period contains nearly 10,000 black-and-white negatives. This monograph, Baldwin Lee, presents a selection of 88 images edited by the photographer Barney Kulok, accompanied by an interview with Lee by the curator Jessica Bell Brown and an essay by the writer Casey Gerald. Arriving almost four decades after Lee began his journey, this publication reveals the artist’s unique commitment to picturing life in America.