Join JOSH LAMBERT—author and Director of the Jewish Studies Program at Wellesley College—for a discussion of his new book “The Literary Mafia: Jews, Publishing, and Postwar American Literature.”

Josh Lambert is Sophia Moses Robison Associate Professor of Jewish Studies and English, and director of the Jewish Studies Program, at Wellesley College. He is the author of Unclean Lips: Obscenity, Jews, and American Culture. 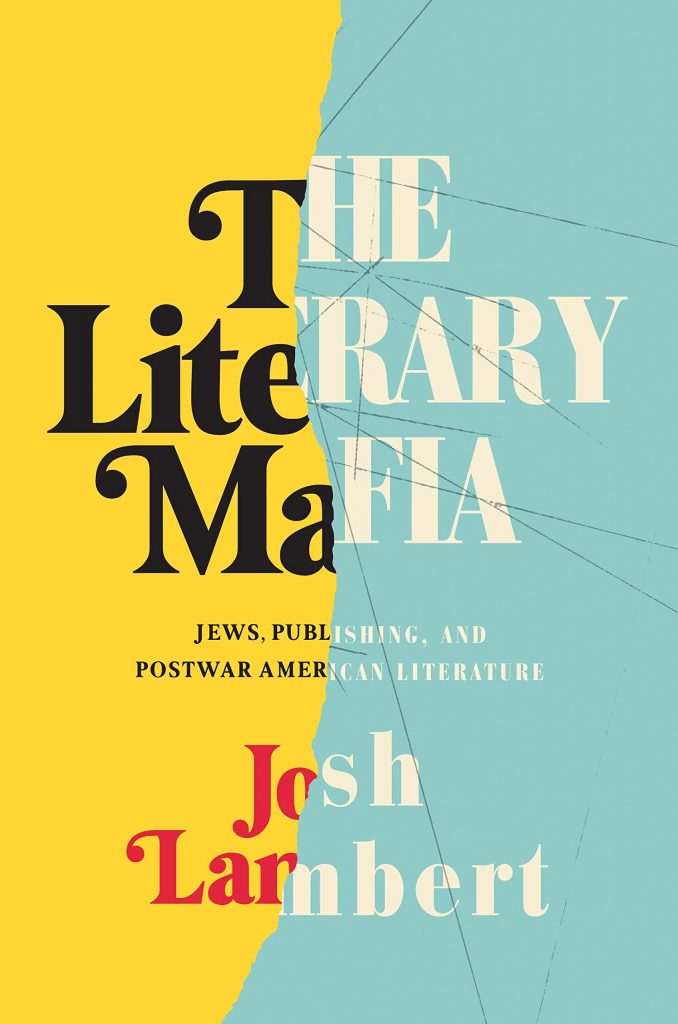 “Readers with an interest in the industry will find plenty of insights.”—Publishers Weekly

“From the very first page, this book is funnier and more gripping than a book on publishing has any right to be. Anyone interested in America’s intellectual or Jewish history must read this, and anyone looking for an engrossing story should.”—Emily Tamkin, author of Bad Jews

In the 1960s and 1970s, complaints about a “Jewish literary mafia” were everywhere. Although a conspiracy of Jews colluding to control publishing in the United States never actually existed, such accusations reflected a genuine transformation from an industry notorious for excluding Jews to one in which they arguably had become the most influential figures.

Josh Lambert examines the dynamics between Jewish editors and Jewish writers; how Jewish women exposed the misogyny they faced from publishers; and how children of literary parents have struggled with and benefited from their inheritances. Drawing on interviews and tens of thousands of pages of letters and manuscripts, The Literary Mafia offers striking new discoveries about celebrated figures such as Lionel Trilling and Gordon Lish, and neglected fiction by writers including Ivan Gold, Ann Birstein, and Trudy Gertler.

In the end, we learn how the success of one minority group has lessons for all who would like to see American literature become more equitable.