Join MICHELLE WILDE ANDERSON–professor of property, local government, and environmental justice at Stanford Law School—for a discussion of her new book, “The Fight to Save the Town: Reimagining Discarded America.” 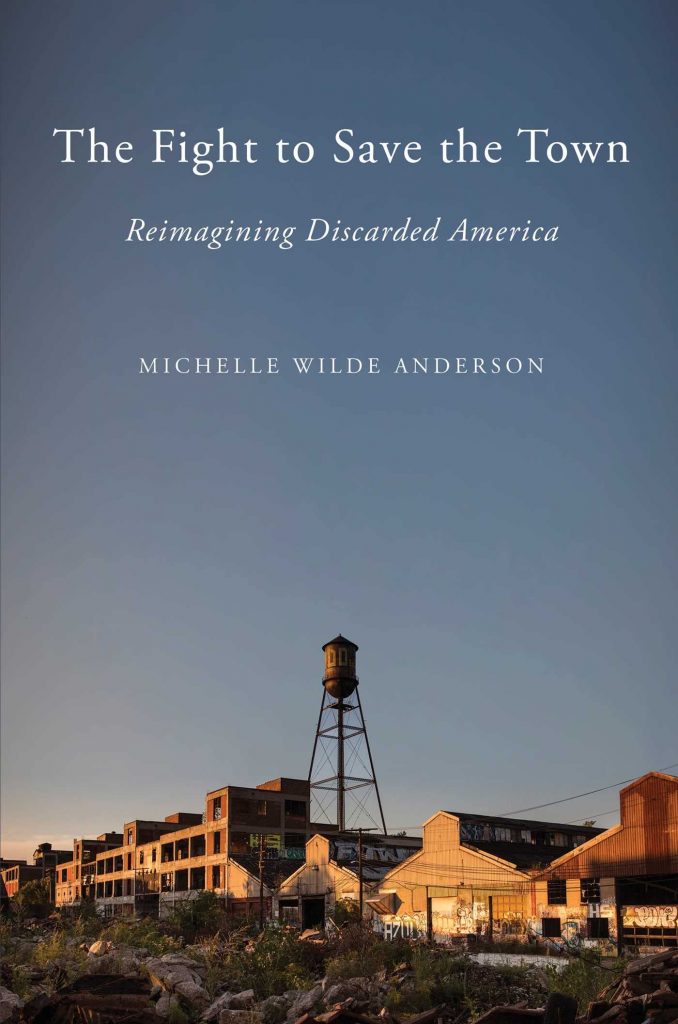 A sweeping and authoritative study of wealth inequality and the dismantling of local government in four working-class cities across the US that passionately argues for reinvestment in people-centered leadership.

Decades of cuts to local government amidst rising concentrations of poverty have wreaked havoc on communities left behind by the modern economy. Some of these discarded places are rural. Others are big cities, small cities, or historic suburbs. Some vote blue, others red. Some are the most diverse communities in America, while others are nearly all white, all Latino, or all Black. All are routinely trashed by outsiders for their poverty and their politics. Mostly, their governments are just broke. Forty years after the anti-tax revolution began protecting wealthy taxpayers and their cities, our high-poverty cities and counties have run out of services to cut, properties to sell, bills to defer, and risky loans to take.

In The Fight to Save the Town, urban law expert and author Michelle Wilde Anderson offers unsparing, humanistic portraits of the hardships left behind in four such places. But this book is not a eulogy or a lament. Instead, Anderson travels to four blue-collar communities that are poor, broke, and progressing. Networks of leaders and residents in these places are facing down some of the hardest challenges in American poverty today. In Stockton, California, locals are finding ways, beyond the police department, to reduce gun violence and treat the trauma it leaves behind. In Josephine County, Oregon, community leaders have enacted new taxes to support basic services in a rural area with fiercely anti-government politics. In Lawrence, Massachusetts, leaders are figuring out how to improve job security and wages in an era of backbreaking poverty for the working class. And a social movement in Detroit, Michigan is pioneering ways to stabilize low-income housing after a wave of foreclosures and housing loss.

Our smallest governments shape people’s safety, comfort, and life chances. For decades, these governments have no longer just reflected inequality—they have helped drive it. But it doesn’t have to be that way. Anderson argues that a new generation of local leaders are figuring out how to turn poverty traps back into gateway cities.