Join renowned primatologist FRANS DE WAAL for a discussion of his latest book, “Different: Gender Through the Eyes of a Primatologist.” 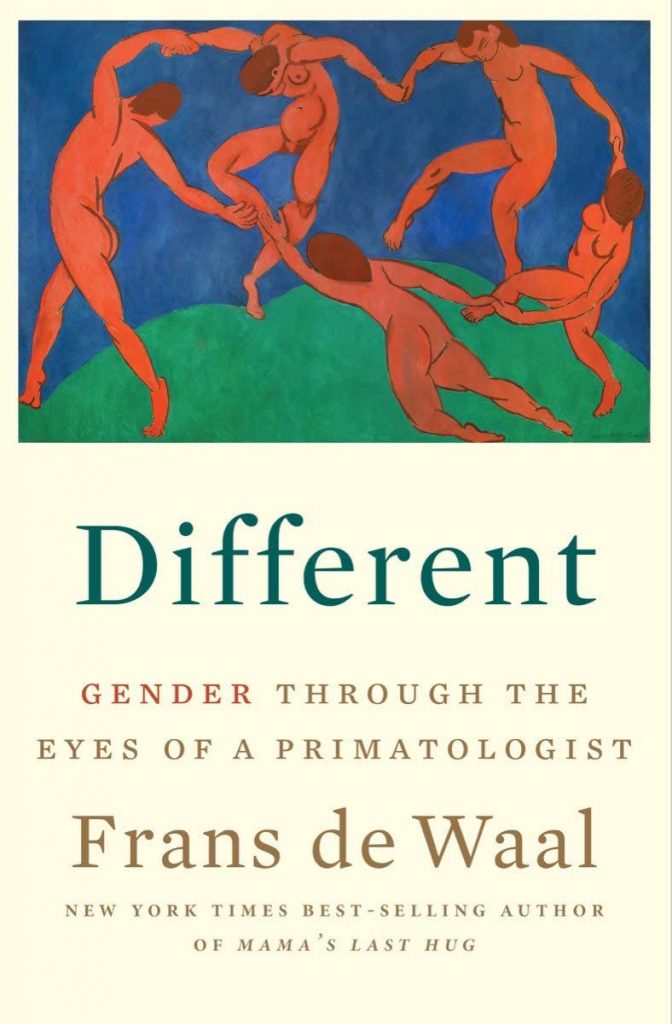 “Every new book by Frans de Waal is a cause for excitement, and this one is no different. A breath of fresh air in the cramped debate about the differences between men and women. Fascinating, nuanced, and very timely.” ?Rutger Bregman, author of Humankind: A Hopeful History

In Different, world-renowned primatologist Frans de Waal draws on decades of observation and studies of both human and animal behavior to argue that despite the linkage between gender and biological sex, biology does not automatically support the traditional gender roles in human societies. While humans and other primates do share some behavioral differences, biology offers no justification for existing gender inequalities.

Using chimpanzees and bonobos to illustrate this point?two ape relatives that are genetically equally close to humans?de Waal challenges widely held beliefs about masculinity and femininity, and common assumptions about authority, leadership, cooperation, competition, filial bonds, and sexual behavior. Chimpanzees are male-dominated and violent, while bonobos are female-dominated and peaceful. In both species, political power needs to be distinguished from physical dominance. Power is not limited to the males, and both sexes show true leadership capacities.

Different is a fresh and thought-provoking approach to the long-running debate about the balance between nature and nurture, and where sex and gender roles fit in. De Waal peppers his discussion with details from his own life?a Dutch childhood in a family of six boys, his marriage to a French woman with a different orientation toward gender, and decades of academic turf wars over outdated scientific theories that have proven hard to dislodge from public discourse. He discusses sexual orientation, gender identity, and the limitations of the gender binary, exceptions to which are also found in other primates.

With humor, clarity, and compassion, Different seeks to broaden the conversation about human gender dynamics by promoting an inclusive model that embraces differences, rather than negating them.