Join celebrated zoologist and a fellow of Girton College, University of Cambridge—for a discussion of his latest book, “The Zoologist’s Guide to the Galaxy: What Animals on Earth Reveal About Aliens—and Ourselves.”

Dr. Arik Kershenbaum is a zoologist, college lecturer, and fellow at Girton College, University of Cambridge. He has done extensive field work on animal communication, following wolves around Yellowstone National Park and the forests of central Wisconsin to uncover the meaning of their different kinds of howls, as well as decoding the whistles of dolphins among the coral reefs of the Red Sea, and the songs of hyraxes in the Galilee. He is a member of the international board of advisors for METI.org, a think tank on the topic of messaging extraterrestrial intelligence. 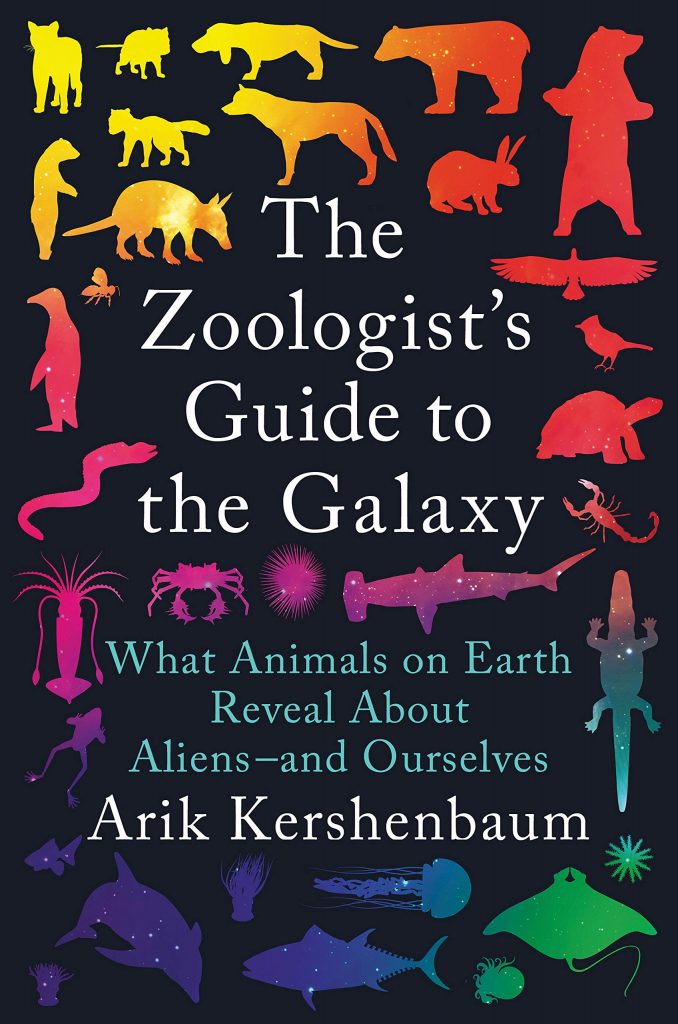 From a noted Cambridge zoologist, a wildly fun and scientifically sound exploration of what alien life must be like, using universal laws that govern life on Earth and in space.

Scientists are confident that life exists elsewhere in the universe. Yet rather than taking a realistic approach to what aliens might be like, we imagine that life on other planets is the stuff of science fiction. The time has come to abandon our fantasies of space invaders and movie monsters and place our expectations on solid scientific footing.

But short of aliens landing in New York City, how do we know what they are like? Using his own expert understanding of life on Earth and Darwin’s theory of evolution–which applies throughout the universe–Cambridge zoologist Dr. Arik Kershenbaum explains what alien life must be like: how these creatures will move, socialize, and communicate. For example, by observing fish whose electrical pulses indicate social status, we can see that other planets might allow for communication by electricity. As there was evolutionary pressure to wriggle along a sea floor, Earthling animals tend to have left/right symmetry; on planets where creatures evolved in midair or in soupy tar, they might be lacking any symmetry at all.

Might there be an alien planet with supersonic animals? A moon where creatures have a language composed of smells? Will aliens scream with fear, act honestly, or have technology? The Zoologist’s Guide to the Galaxy answers these questions using the latest science to tell the story of how life really works, on Earth and in space.