Join Mike Hipple for discussion on “Lived Through That.”

Mike Hipple is a photographer with more than twenty years of freelance experience for publications such as Fast Company, Sunset, Bicycling, and National Geographic, as well as for corporate clients such as Microsoft, Seattle’s Best Coffee, among others. His first book, 80s Redux (Schiffer Publishing), which focused on music from that decade, was released in 2018. His work has been shown in many galleries around the Northwest and beyond. He is based in Seattle, WA. 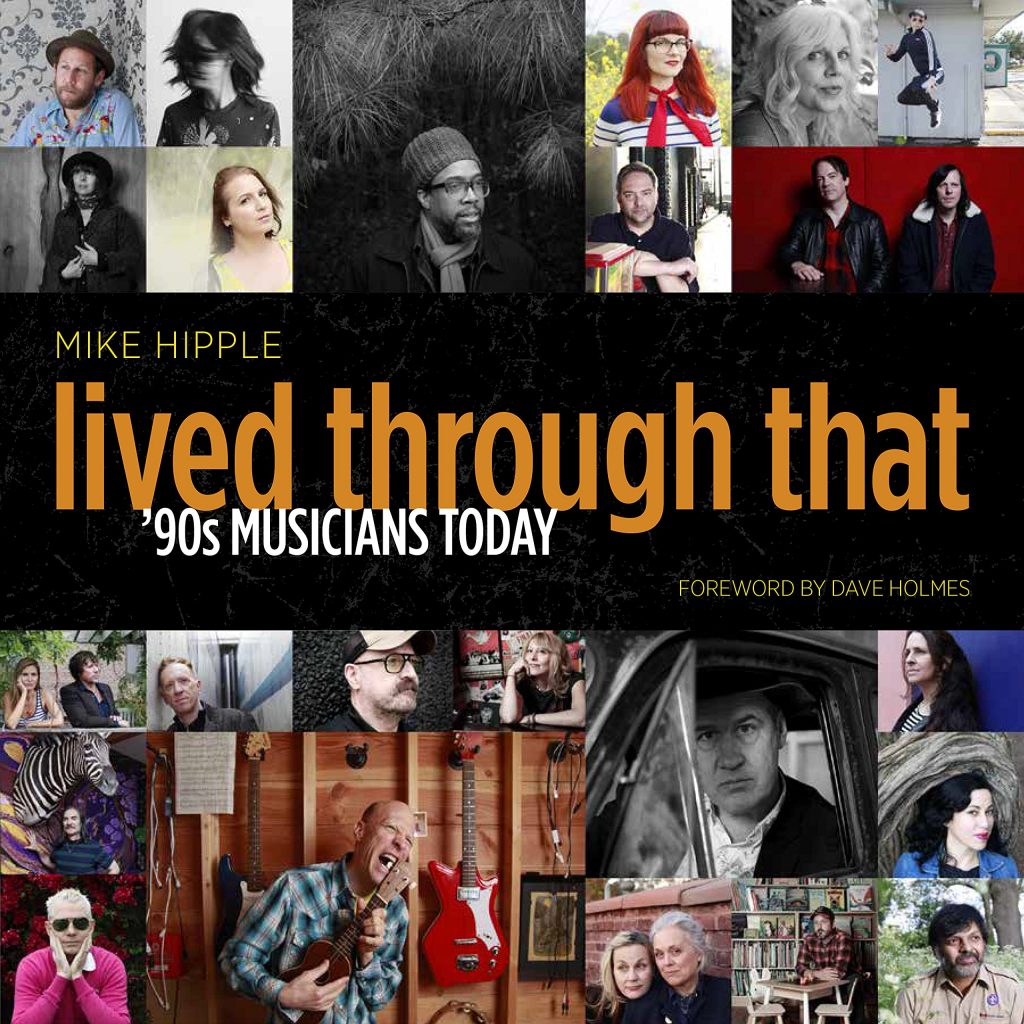 The 90s live on in this edgy offstage glimpse of the indie musical artists that shaped a decade.

The music of the 1990s shaped more than one generation. It was the music Generation X came of age listening to and the songs millennials cut their teeth on. In Lived Through That, professional photographer and music enthusiast Mike Hipple shares intimate and unique photographic portraits of dozens of the greatest artists from the ’90s. Accompanied by in-depth interviews throughout, this behind-the-scenes image-driven collection reveals details of each musician’s time in the limelight as well as where life has taken them. Their words and images are open, honest, inspiring, and personal, offering profound and humorous memories and gems of wisdom that will resonate with fans and music lovers alike.

From Nirvana’s Krist Novoselic to indie icon Tanya Donelly to Arrested Development’s Speech, the portraits and stories featured in Lived Through That cover a wide range of rock, rap, and alternative stars. Whether they were chart-toppers or underground sensations, the artists in Hipple’s epic collection tell the story and reawaken the songs of a pivotal era.