Join in a live and in-person event to celebrate the release of “The Good Son” with author Jacquelyn Mitchard.

Jacquelyn Mitchard is the award-winning, #1 New York Times bestselling author of twelve novels for adults, seven novels for teenagers, and five children’s books, including The Deep End of the Ocean, the inaugural selection of Oprah’s Book Club. She is also a professor of creative writing whose short stories, articles, essays, and book reviews have been widely published. A native of Chicago, she now lives on Cape Cod with her family. 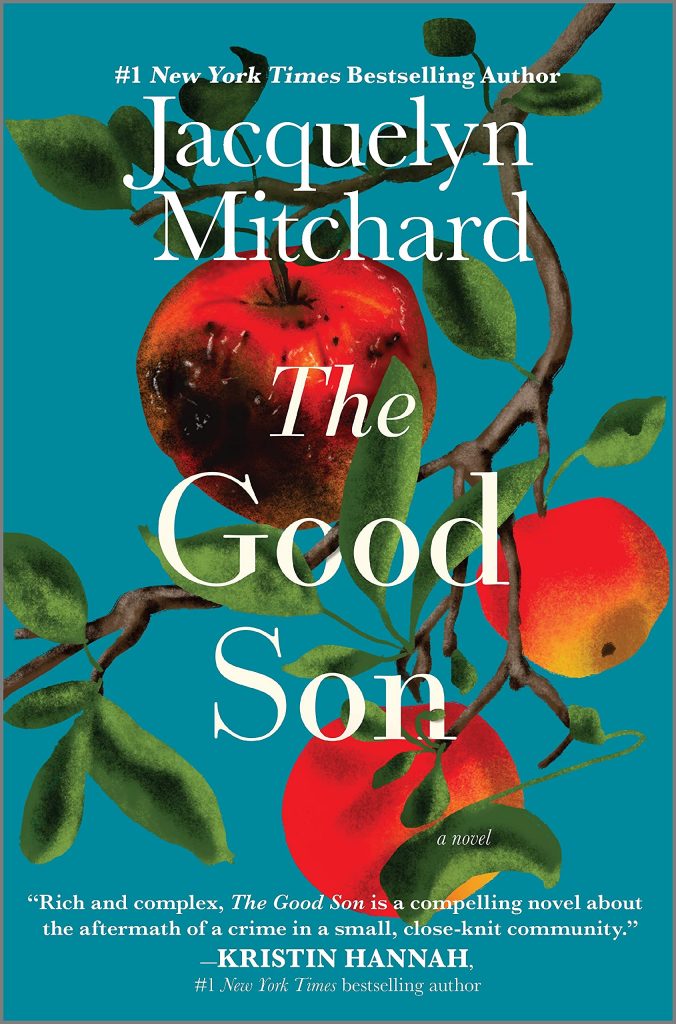 “Rich and complex, The Good Son is a compelling novel about the aftermath of a crime in a small, close-knit community.”—Kristin Hannah, New York Times bestselling author

From #1 New York Times bestselling author Jacquelyn Mitchard comes the gripping, emotionally charged novel of a mother who must help her son after he is convicted of a devastating crime.

What do you do when the person you love best becomes unrecognizable to you? For Thea Demetriou, the answer is both simple and agonizing: you keep loving him somehow.

Stefan was just seventeen when he went to prison for the drug-fueled murder of his girlfriend, Belinda. Three years later, he’s released to a world that refuses to let him move on. Belinda’s mother, once Thea’s good friend, galvanizes the community to rally against him to protest in her daughter’s memory. The media paints Stefan as a symbol of white privilege and indifferent justice. Neighbors, employers, even some members of Thea’s own family turn away.

Meanwhile Thea struggles to understand her son. At times, he is still the sweet boy he has always been; at others, he is a young man tormented by guilt and almost broken by his time in prison. But as his efforts to make amends meet escalating resistance and threats, Thea suspects more forces are at play than just community outrage. And if there is so much she never knew about her own son, what other secrets has she yet to uncover—especially about the night Belinda died?