Join Naomi Krupitsky for discussing her new novel “The Family.”

Naomi Krupitsky was born in Berkeley, California, and attended NYU’s Gallatin School of Individualized Study. She lives in San Francisco, but calls many places home. The Family is her first novel. 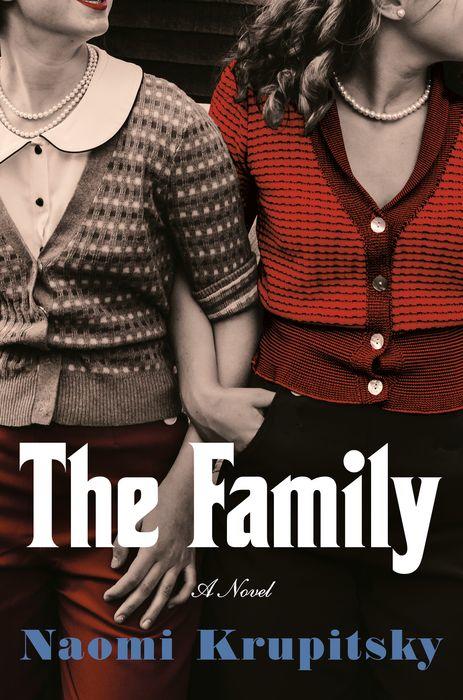 A captivating debut novel about the tangled fates of two best friends and daughters of the Italian mafia, and a coming-of-age story of twentieth-century Brooklyn itself.

Sofia Colicchio is a free spirit, loud and untamed. Antonia Russo is thoughtful, ever observing the world around her. Best friends since birth, they live in the shadow of their fathers’ unspoken community: the Family. Sunday dinners gather them each week to feast, discuss business, and renew the intoxicating bond borne of blood and love.

But the disappearance of Antonia’s father drives a whisper-thin wedge between the girls as they grow into women, wives, mothers, and leaders. Their hearts expand in tandem with Red Hook and Brooklyn around them, as they push against the boundaries of society’s expectations and fight to preserve their complex but life-sustaining friendship. One fateful night their loyalty to each other and the Family will be tested. Only one of them can pull the trigger before it’s too late.