Nate Powell is the first cartoonist ever to win the National Book Award. His Eisner Award–winning work includes civil rights icon John Lewis’s historic March trilogy, Come Again, and viral comics essay About Face, as well as Any Empire, Swallow Me Whole, and The Silence of Our Friends. Powell’s work has also received the Robert F. Kennedy Book Award, the Michael L. Printz Award, two Ignatz Awards, four YALSA Great Graphic Novels For Teens selections, the Walter Dean Myers Award, and is a two-time Los Angeles Times Book Prize finalist. He has discussed his work at the United Nations, as well as on MSNBC’s The Rachel Maddow Show, PBS, CNN, and Free Speech TV. He lives in Bloomington, Indiana. Visit him at SeeMyBrotherDance.org.

Van Jensen is a former crime reporter at the Arkansas Democrat-Gazette newspaper in Little Rock, Arkansas. He has gone on to write for and edit magazines. Breaking into comic books in 2009 with the acclaimed Pinocchio, Vampire Slayer graphic novel series, Jensen has gone on to write some of the biggest characters in comics, including The Flash, Superman, Wonder Woman, and James Bond. Other series he has created include Cryptocracy (Dark Horse) and Valkyrie Beer Delivery (Stela). Jensen also writes and directs for film and TV. A native of Western Nebraska, he lives in Atlanta.

Scott Chantler is the acclaimed creator of the graphic novels Two Generals, Northwest Passage, and the Three Thieves series, which won a Joe Shuster Award. He has also been nominated for five Eisner Awards, two Harvey Awards, and a Doug Wright Award. Find out more at ScottChantler.com. 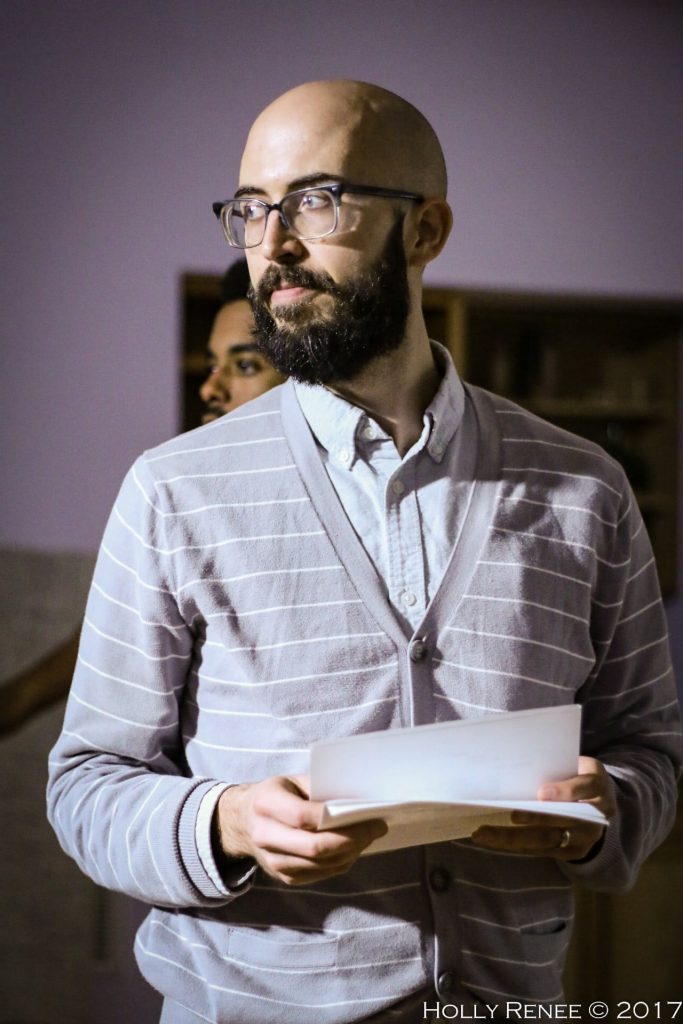