Meet author Rebecca Busch and get a signed copy of her new book “Dragon Wing” in CO tomorrow.

Rebecca K. Busch was raised in northeastern Michigan. Later she moved to Boulder, Colorado, where she earned her degree in English Literature at the University of Colorado. She continues to be an avid reader and currently lives in Denver, Colorado. 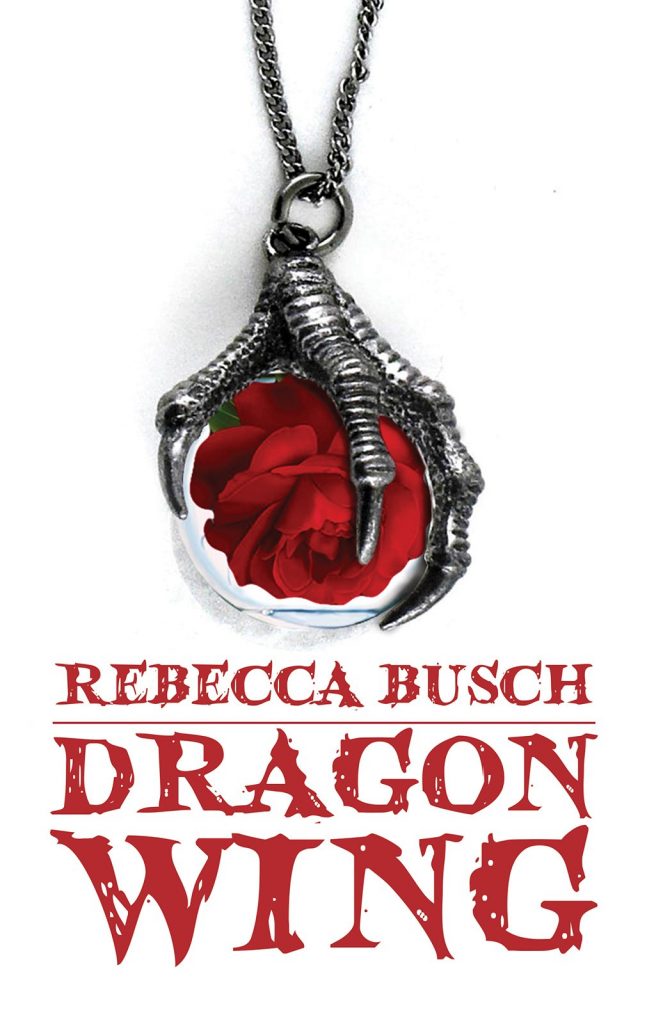 The village wanted Sigrun’s life extinguished the moment she was born. She was an abomination. Unlike everyone else in her village who had beautiful feathered wings, Sigrun was born with the wings of a dragon. Saved by the love of her father, Sigrun remained in the village and grew up among them after all, but that was not the end of her struggle. One morning, Sigrun finds her father murdered and her brother missing. She sets out to find her brother and seek out her father’s killer, but instead she meets a mysterious stranger that she is drawn to despite her better judgment. He becomes very involved with her cause and convinces her that her father’s murder is only the beginning. War is coming. Soon she uncovers many secrets and learns that even those closest to her may be dangerous. Before the end, she finds that good and evil are almost never exclusive; love is almost always complicated, and the truth is the most heartbreaking thing of all.