Jillian Calder is signing copies of “Joan, On Her Own” in KY next month.

Jillian Calder has lived in Louisville, Kentucky for over 30 years with her husband. The decline of her mother’s cognitive and physical health and subsequent move to a retirement community began an entirely new chapter of their relationship. This is the narrative of the final three years they shared, involving numerous trips from Louisville to Cincinnati. An avid reader since childhood, Ms. Calder has always loved writing, and this is her first book. Another love is music, and she is strongly committed to her church’s adult and youth music programs. She has two daughters, and enjoys visiting them on the east and west coast. 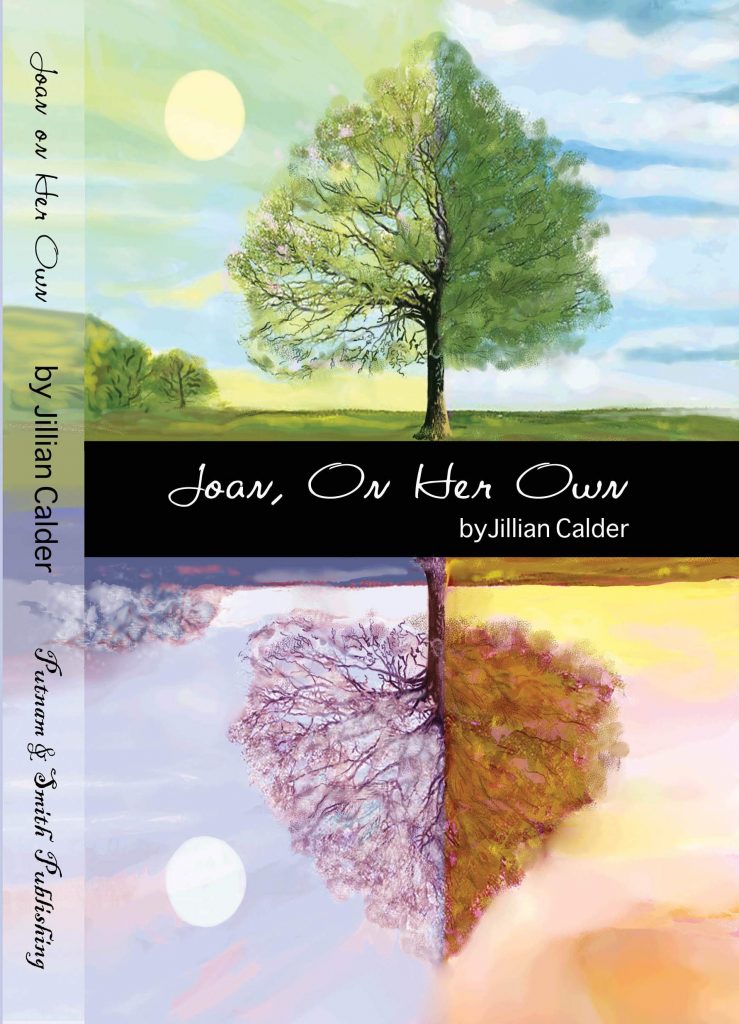 Joan, On Her Own chronicles the decisions of a family to move their elderly mother, Joan, into a retirement community. Told with warmth, authenticity, and heart through the eyes of her adopted daughter, it captures the best and worst of family dynamics. Joan’s delight at finally having the independence she has longed for is short lived as she begins a spiral of cognitive decline that demands greater family intervention. It highlights the unlikely pairing of two siblings who become long-distance advocates for their mother.