Devendra Banhart is signing to celebrate his new record, “Ma (out September 13th via Nonesuch).”

Devendra Obi Banhart (born May 30, 1981) is a Venezuelan American singer-songwriter and visual artist. Banhart was born in Houston, Texas and was raised by his mother in Venezuela, until he moved to California as a teenager. He began to study at the San Francisco Art Institute in 1998, but dropped out to perform music in Europe, San Francisco and Los Angeles. Banhart released his debut album in 2002, continuing to record his material on the Young God and XL labels, as well as other work on compilations and collaborations. 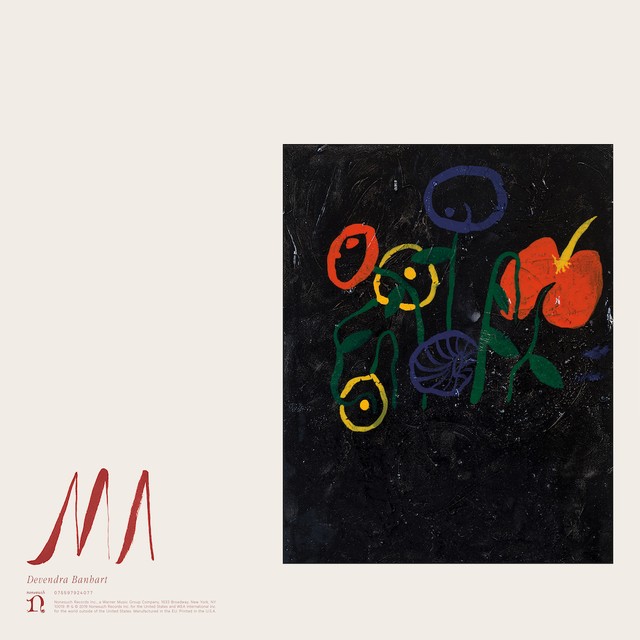 The simply titled Ma is Devendra Banhart’s third for Nonesuch, one that addresses—often in a beguilingly oblique way—the unconditional nature of maternal love, the desire to nurture, the passing down of wisdom, the longing to establish the relationship of mother to child, and what happens when that bond gets broken.

“Ma is dedicated to motherhood,” explains Banhart. “The title of the album comes from the realization that the word ‘Ma’ is a very good candidate for our first utterance and our very last whisper; the word itself means ‘Mother’ in countless languages.”

Banhart doesn’t approach his theme in a literal way; rather, by contemplating it, eluding to it, regarding the concept of motherhood from different angles, he has fashioned an album of multiple, intertwining narratives. Its concerns are both personal and global, with subtly autobiographical looks at life and death and ruminations about the precarious state of the world. The lighthearted moments of Ma are balanced by deeply melancholic, even somber ones. “Love Song” may be exactly what it purports to be: a gentle and beautiful love song, while “Ami,” named after the eight-armed Hindu goddess Ambika, could be about a mother offering advice to a child. In this case, the life lessons are both metaphorical and drawn from experience: “You’ve got to keep on playing,” Banhart opines, “even if nobody comes to the show.”