Local author James Misko is signing copies of his many titles, including “Path of the Wind” and “For What He May Become” in AK next month.

James A. Misko was born in Nebraska, then moved to Oregon and Alaska, completing what for him was a natural bridge to the frontier. He has worked as an oil field roughneck, a logger, truck driver, saw mill hand, teacher, journalist, real estate broker, and writer. With numerous published articles and five novels to his credit, he continues to work at being the best author of fiction he can be. Jim and his wife Patti live in Alaska during the summer and California in the winter.

The Path of the Wind: 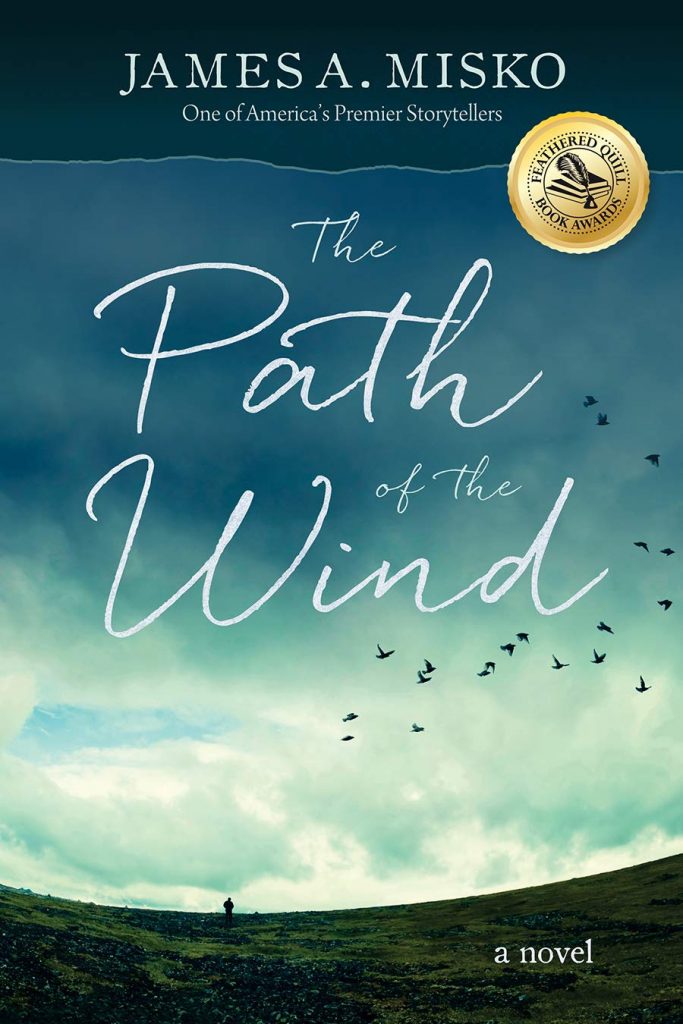 Miles Foster is a newly minted teacher who dreams of getting a teaching job in the highly respected and financially stable Portland, Oregon school system where everything is available, and where he and his wife call home. But the only opening for his talents is in a remote lumber mill town in central Oregon, two hundred miles away. It is a poor school with forty students, and is controlled by a jealous superintendent and school board who tolerate no thinking outside the box and who conspire to destroy his teaching career.

Miles must find a way to educate students who have been passed along regardless of what they learned, and defeat the damaging control of the school board and superintendent without losing his marriage or his job, or both.

For What He Could Become: 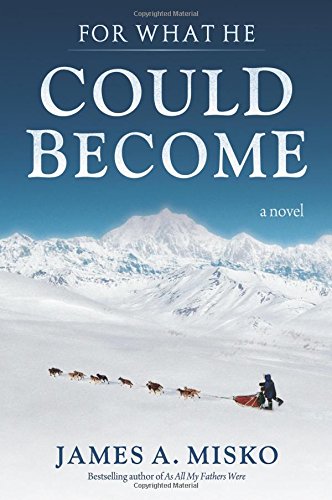 When Bill Williams, a half Irish, half Athabaskan Indian, left his native Alaskan village after a disastrous bear hunt, he left behind not only the only home he had ever known, but also the girl he loved. It was then that the true adventure of his life began. He worked on a Yukon riverboat, searched for gold, and took a job building the Alaskan Highway. When the country became involved in World War II, Bill signed up to fight and was immediately sent overseas. The experiences of war were devastating and the trauma left him with deep indelible scars. After surviving the Battle of the Bulge, Bill returned home only to discover that his girlfriend was married to his brother and the village was no longer a welcome place for him.

At this point, Bill’s life takes a downward plunge into a world of alcoholism, unemployment, and homelessness. But an unlikely series of events suddenly sheds a beacon of light on the hopelessness of his life, and he is given a second chance at love and happiness?but only if he rises to the challenge.