Lauren Mechling will be signing copies of “How Could She: A Novel” in NY this month. 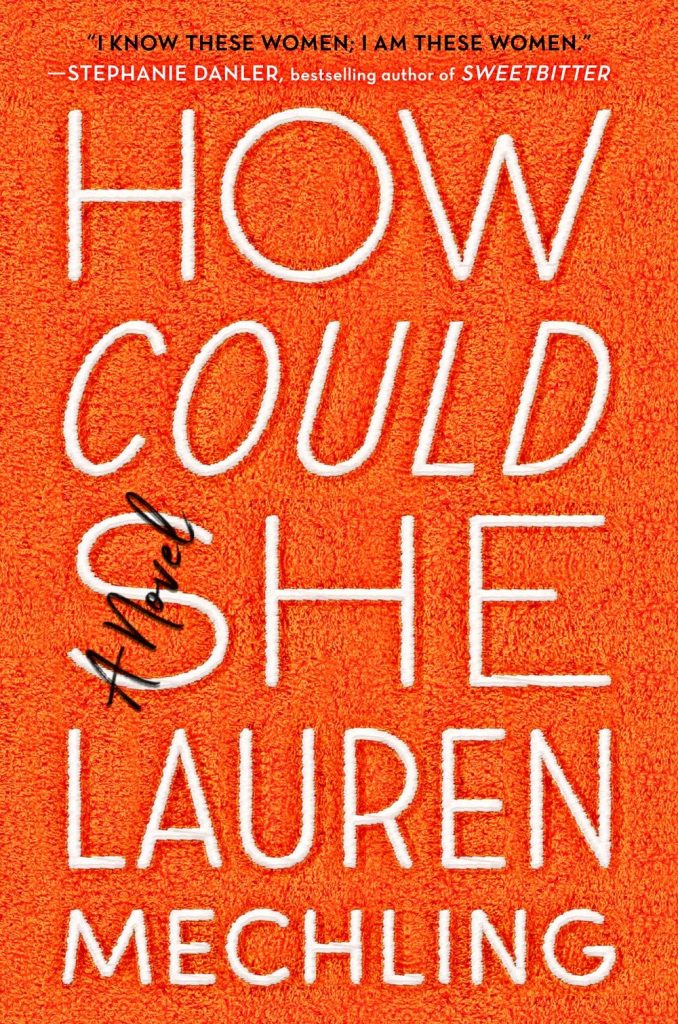 Named a most anticipated novel of the summer by Vogue, Entertainment Weekly, Elle, Bustle, Vulture, and more.

An assured and savagely funny novel about three old friends as they navigate careers, husbands, an ex-fiancé, new suitors, and, most importantly, their relationships with one another

After a devastating break-up with her fiancé, Geraldine is struggling to get her life back on track in Toronto. Her two old friends, Sunny and Rachel, left ages ago for New York, where they’ve landed good jobs, handsome husbands, and unfairly glamorous lives (or at least so it appears to Geraldine). Sick of watching from the sidelines, Geraldine decides to force the universe to give her the big break she knows she deserves, and moves to New York City.

As she zigzags her way through the downtown art scene and rooftop party circuit, she discovers how hard it is to find her footing in a world of influencers and media darlings. Meanwhile, Sunny’s life as an It Girl watercolorist is not nearly as charmed as it seemed to Geraldine from Toronto. And Rachel is trying to keep it together as a new mom, writer, and wife–how is it that she was more confident and successful at twenty-five than in her mid-thirties? Perhaps worst of all, why are Sunny and Rachel–who’ve always been suspicious of each other–suddenly hanging out without Geraldine?

Hilarious and fiercely observed, How Could She is an essential novel of female friendship, an insider’s look into the cutthroat world of New York media–from print to podcasting–and a witty exploration of the ways we can and cannot escape our pasts.