Max Weinberg, drummer for the E Street Band, will be signing copies of “Bruce Springsteen: The Stories Behind the Songs” in NY next month.

Max Weinberg (born April 13, 1951) is an American drummer and television personality, most widely known as the longtime drummer for Bruce Springsteen’s E Street Band and as the bandleader for Conan O’Brien on Late Night with Conan O’Brien and The Tonight Show with Conan O’Brien. He is the father of Slipknot drummer Jay Weinberg.

Weinberg grew up in suburban New Jersey and began drumming at an early age. He attended college planning to be a lawyer but got his big break in music in 1974 when he won an audition to become the drummer for Springsteen. Weinberg became a mainstay of Springsteen’s long concert performances. Springsteen dissolved the band in 1989, and Weinberg spent several years considering a law career and trying the business end of the music industry before deciding he wanted to continue with drumming. 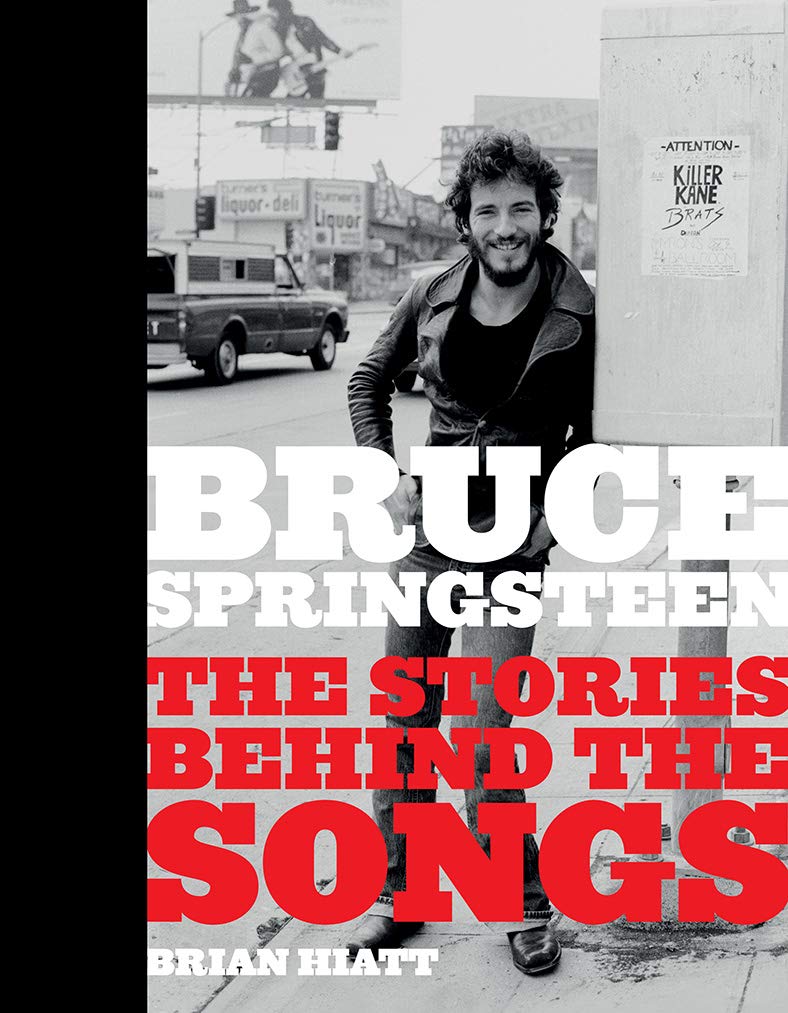 The legend of Bruce Springsteen may well outlast rock ’n’ roll itself. And for all the muscle and magic of his life-shaking concerts with the E Street Band, his legendary status comes down to the songs. He is an acknowledged master of music and lyrics, with decades of hits, from “Blinded by the Light” and “Born to Run” to “Hungry Heart,” “Dancing in the Dark,” and “The Rising.”

In Bruce Springsteen: The Stories Behind the Songs, longtime Rolling Stone writer Brian Hiatt digs into the writing and recording of these songs and all the others on Springsteen’s studio albums, from 1973’s Greetings from Asbury Park, N.J. to 2014’s High Hopes (plus all the released outtakes), and offers a unique look at the legendary rocker’s methods, along with historical context, scores of colorful anecdotes, and more than 180 photographs. Hiatt has interviewed Springsteen five times in the past and has conducted numerous new interviews with his collaborators, from longtime producers to the E Street Band, to create an authoritative and lushly illustrated journey through Springsteen’s entire songbook and career.