Henry Thomas, star of “E.T. The Extraterrestrial”, will be signing copies of “The Window and the Mirror” in CA next month.

Henry Thomas grew up in Texas and has worked as an actor professionally for most of his life. He has also worked as a musician and a sword fighting instructor. This is his first novel. 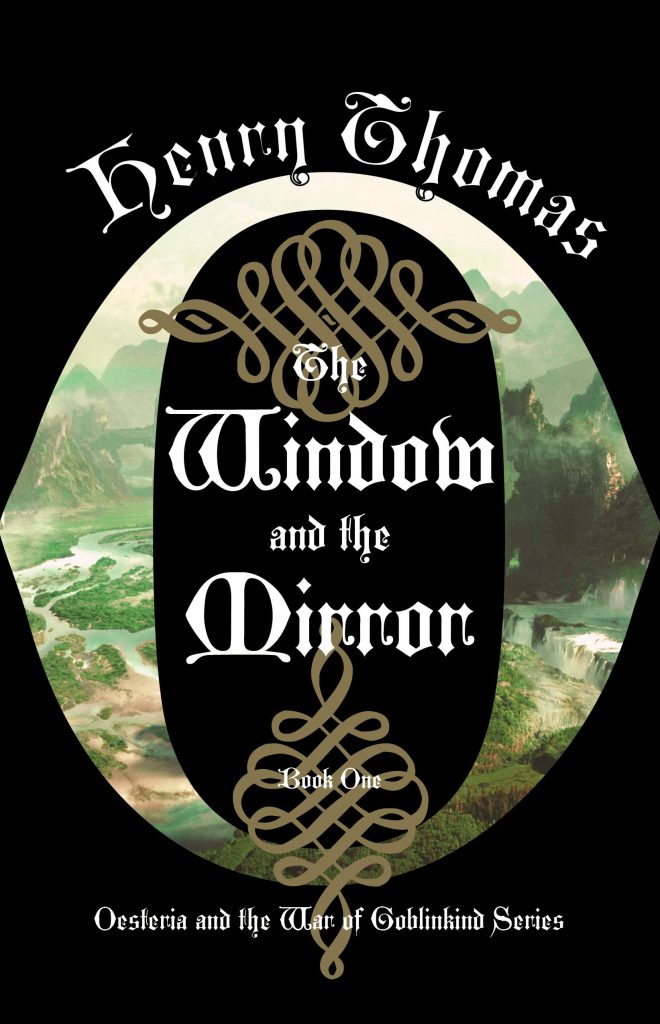 A captured soldier must escort a mysterious girl to a distant city to broker peace between two peoples poised on the brink of war. Left to die in a deep chasm, his commander stumbles on to a dark and powerful secret: how to harness the energy of men’s souls and bend them to his will. Is this the secret that Goblinkind has been hiding from the race of men? That all the shiny trinkets of the fabled Goblincrafters are powered by the trapped souls of humans? For Mage Imperator Rhael Lord Uhlmet, the lure of such power is irresistible, even if he must start a war to attain it.