Thomas Lennon, star of “Reno 911”, will be signing copies of “Ronan Boyle and the Bridge of Riddles” in CA this month.

Thomas Lennon is a writer, comedian, and actor who has worked on a number of things you probably love, including Reno 911! and Night at the Museum. Lennon lives in Los Angeles with his wife, the actress Jenny Robertson, and their son, Oliver. 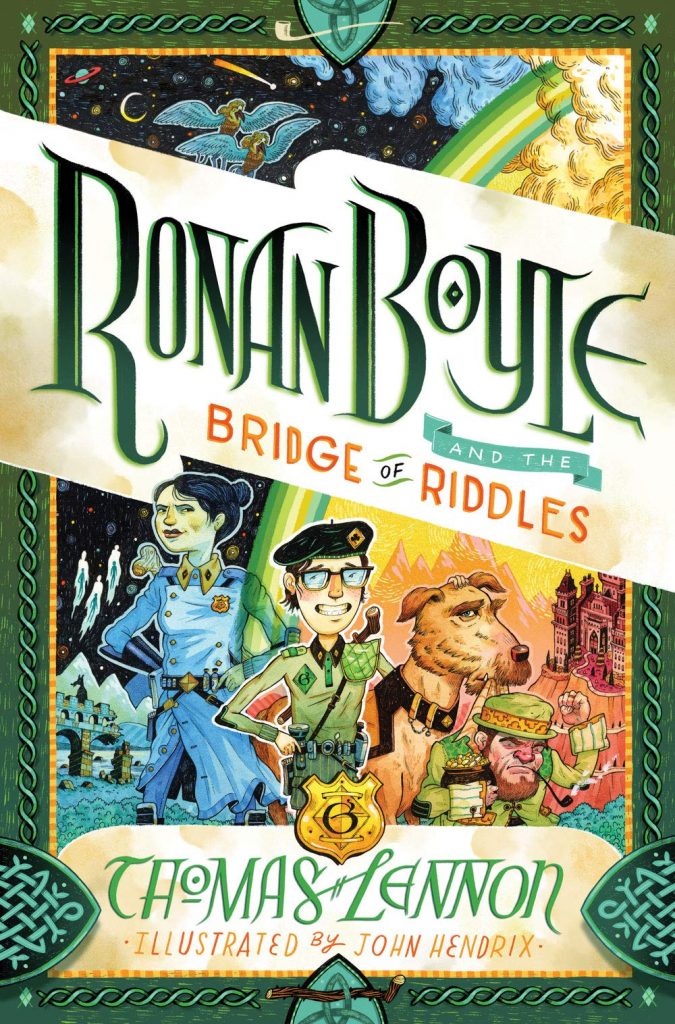 Fourteen-year-old Ronan Boyle is the youngest and lowliest recruit to the secret Garda, an Irish police force that handles the misdeeds of numerous magical creatures. Ronan’s parents are in jail, but Ronan is convinced that they were framed by the wee people. So, despite his small size, poor eyesight, and social awkwardness, he’s determined to learn all he can in the Garda in order to prove his parents’ innocence. To show he’s got what it takes, he’ll have to confront a fiery leprechaun, a sinister harpy, and a whole world of monsters hidden in plain sight next to real-life Ireland. Fast paced, action packed, and completely hilarious, this is the start to an exciting new middle-grade series by actor and writer Thomas Lennon.