Harleysville, PA author Justin Richman will be signing his new Science Fiction book, “The Silver Hood” at PA this month.

Justin Richman has had a fascination with superheroes and science fiction since he was a child. He has memorabilia from both the DC and Marvel universe all over his home office which help give him inspiration to write. He graduated from Temple University, majoring in Risk Management, Insurance & Actuarial Science. Currently, Justin owns two business franchises and resides in Harleysville Pennsylvania with his wife and son. 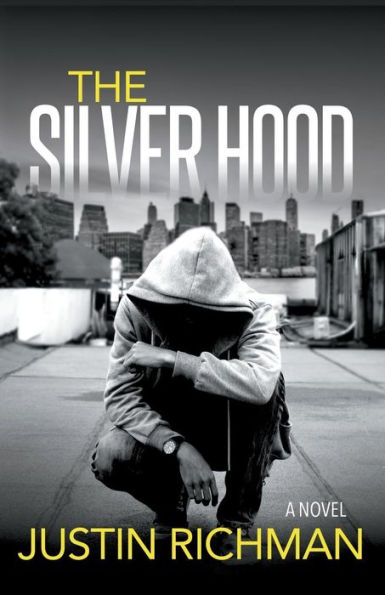 When neurotransmitters flood the left side of Devin’s brain after a horrific car accident, they alter his brain’s structure, giving him a unique ability. As a result, Devin has been thrust into the world of vigilantism, hiding his identity under a hood to help stop the crime that’s been spreading through the city like a cancer. Someone is behind the massive surge of crime and it’s up to Devin to figure out who they are, before they figure out who Devin is…