Dennis O’Keefe will be signing copies of “Dixon’s Edge” and “Relentless” at MO this month.

Dennis O’Keefe is an award-winning author. 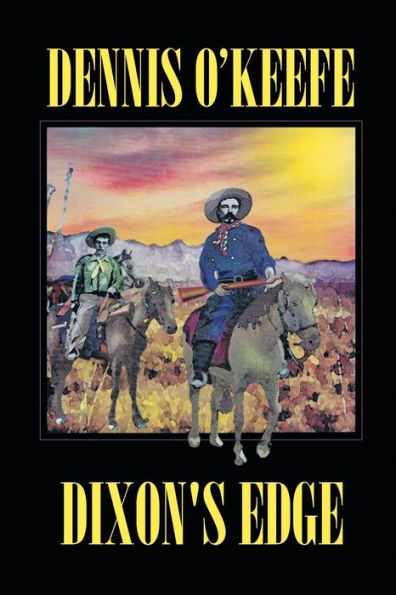 In the late 1800’s, aging Texas Ranger Billy Dixon decides it’s time to turn in his badge and settle down with the Widow Tucker. On his last hunt, he rescues young Colt Patterson, an innocent victim from certain death. Billy takes him under his wing and teaches him how to survive in the harsh and brutal desert.
The Apache tribe is crowded into the hellhole the white men called Bosque Redondo, where they are starved and treated like animals.
Charley Tree, who has been adopted by the Apache Tribe, escapes and declares a one-man war against the entire white race. Billy and Colt are pitted against the horrific but compelling Charley. When they meet, only one can live.
“In Dixson’s Edge, author Dennis O’Keefe paints a vivid portrait of the Old West, rich in authentic detail. He draws skillful contrasts between the harshness of his characters’ lives and their surprising moments of poignant grace and humor.” Jill Baer, writer for the Love Boat
“Dixson’s Edge is a riveting saga that brings to life the Old West. Dennis O’Keefe is a gifted story-teller creating vivid original characters clashing with each other as they set forth on a dangerous path.”
Golda David, Writer/Producer
“It will have you on the edge of your chair.” Alan Caruba, Bookviews
“O’Keefe’s novel is not the stereotypical western with bad guys versus the good guys. “Dixons Edge” is a story of psychological complexity about the connections between various individuals.” Henry Berry, Small Press Book Review
“I highly recommend this book! 4.5 star rating!” Jennifer Leese, Storyweaver-Book Review
Finalist in the 2000 International Writer’s Network competition
Winner Best Fiction, National Publishers Freedom Awards 2000 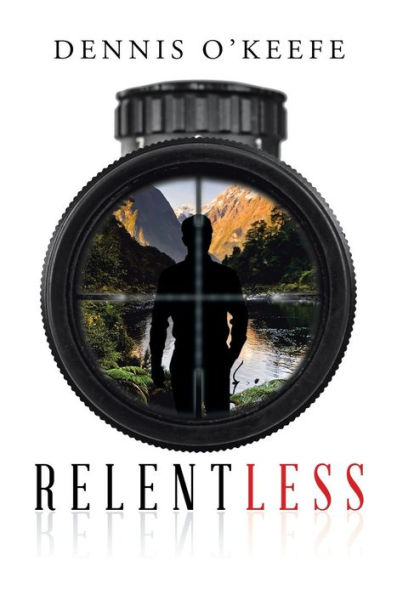 During his nearly twenty years of providing personal security, Case McIntire had never lost a client. Now here he is, wounded and left for dead in a Colombian jungle. With most of his security detail killed, including his guide and his client, and three others have been kidnapped.

Case has no weapons, food, water, transportation, or communications. His reputation was his rice bowl, and he damn well wasn’t going to allow anyone to pollute his rice bowl, so he has to get his people back. In doing so, he has to fight narcotraficantes, mercenaries, and the elite Colombian Army.