Author Teresa Lynn will be signing copies of “A Killing in Vicksburg” at TN next month. She will be accompanied by ghost hunters who will discuss and show slides of their investigation that led to the discovery of the murdered woman’s body. 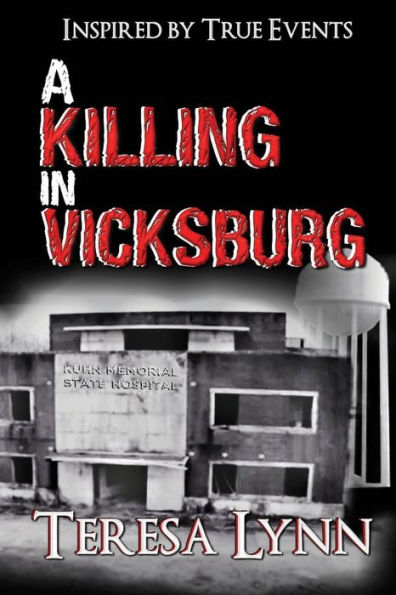 “Good and evil is for time and eternal while we live on this earth. In this story based on true facts, Teresa Lynn clearly presents the darkness of evil, a time of no mercy, as suffered by a good person, in present-day Vicksburg, Mississippi. The narrative is set in the sleepy, southern, historic town where Sharen Wilson lives a happy life, busy with her job and the trappings of a tourist town, when the unthinkable happens. Will evil win this time or will Sharen’s kind, good spirit, a product of light, be the victor?” —Anne B McKee, Mississippi Storyteller and Author.