Tunch Ilkin, former Pittsburgh Steelers star, will be signing copies of “In the Locker Room” in PA during November and December.

Tunch Ilkin played offensive tackle for the Pittsburgh Steelers from 1980 to 1992, appearing in two Pro Bowls. He has served as a Steelers broadcaster and analyst for the past 20 years and is the host of the long-running “In the Locker Room” radio show with Craig Wolfley on ESPN 970. 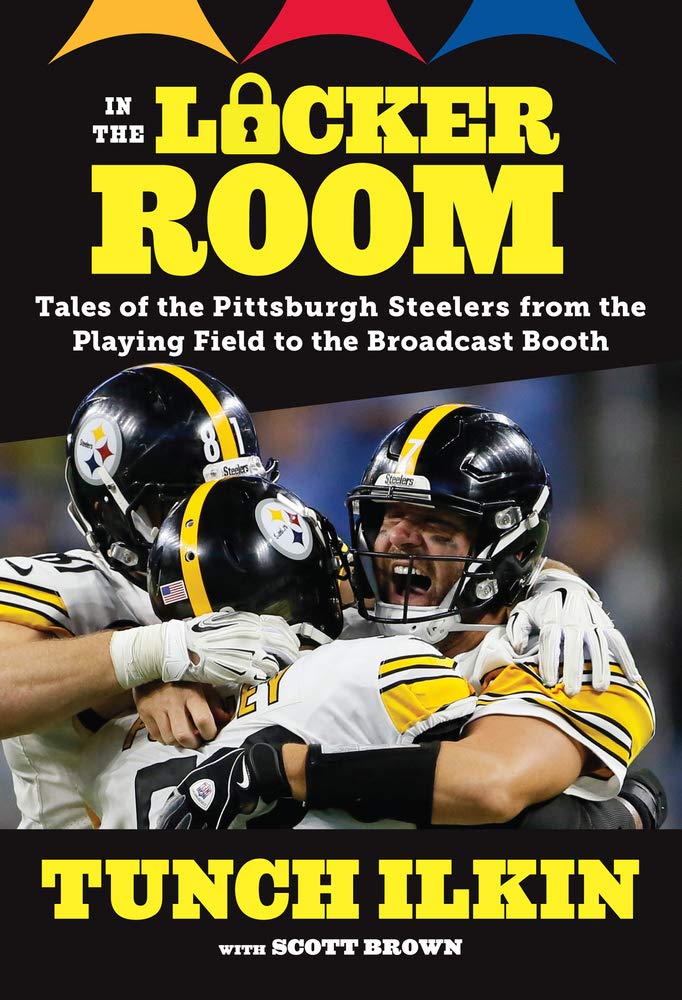 As a Steelers broadcaster, analyst, and former offensive tackle, Tunch Ilkin has lived and breathed Pittsburgh football for the better part of the last four decades. With In the Locker Room: Tales of the Pittsburgh Steelers from the Playing Field to the Broadcast Booth, Ilkin provides insight into the Steelers’ inner sanctum as only he can. Featuring conversations with players past and present as well as off-the-wall anecdotes, this is a reader’s ticket to some of the most memorable moments and characters in Steel City football history.