Elizabeth Ann Guttman (born September 11, 1961), credited as E. G. Daily and sometimes Elizabeth Daily, is an American actress, voice actress and singer known for her portrayal of voicing Tommy Pickles in the Nickelodeon series Rugrats, its spin-off All Grown Up! and in the Rugrats film series. She also provided the voice of Buttercup in Cartoon Network’s The Powerpuff Girls and the title pig in the live-action feature film Babe: Pig in the City.

Daily is also well known for her roles in a variety of live action films such as Valley Girl, Dogfight, No Small Affair, Fandango, Streets of Fire, The Devil’s Rejects, My Sister’s Keeper, and most famously Pee-wee’s Big Adventure.

Martha Patterson Coolidge was born on August 17, 1946 in New Haven Connecticut. She studied illustration at Rhode Island School of Design, but changed majors, becoming the first film major at the school. She attended and graduated from New York University’s Tisch School of the Arts, where she received her Master’s degree in Fine Arts. Coolidge’s diverse project range has given her a reputation for eclectic taste. Among a long list of working with Hollywood’s finest, Coolidge also discovered great talents like Nicolas Cage (Valley Girl (1983)), Val Kilmer (Real Genius (1985)) and James Gandolfini (Angie (1994)). 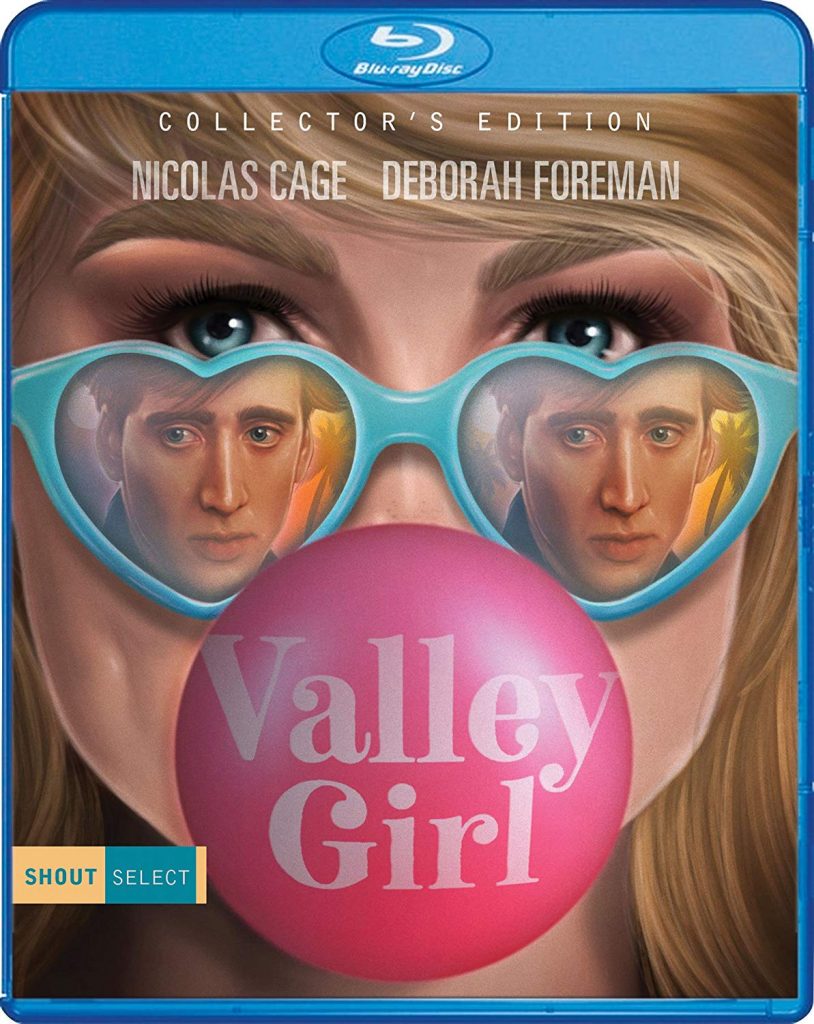 Rachel Goldenberg (A Deadly Adoption) directs the Valley Girl remake from a script by Amy Talkington (The Night of the White Pants), based on a story by original Valley Girl writers Andrew Lane and Wayne Crawford. Logan Paul first came into prominence as a “Vine star,” before switching to YouTube, where his channel has amassed more than 18 million subscribers. He has also appeared in a small role as a “buff college kid” in last year’s The Space Between Us. If Logan Paul doesn’t ultimately have a large role in the movie, it’s possible that MGM could try to scrub him from the footage and re-cast the role, much like how Ridley Scott replaced Kevin Spacey with Christopher Plummer in last-second reshoots, to replace Kevin Spacey in the aftermath of his sexual misconduct scandal. The gamble paid off, ultimately earning Plummer Golden Globe and Oscar nominations. This story first broke over at The Wrap.