Elvis Costello, rock legend, will be signing copies of “Look Now” in NY this month.

He began his career as part of London’s pub rock scene in the early 1970s and later became associated with the first wave of the British punk and new wave movement that emerged in the mid-to-late 1970s. His critically acclaimed debut album, My Aim Is True, was released in 1977. Shortly after recording it, he formed the Attractions as his backing band. His second album, This Year’s Model, was released in 1978, and was ranked number 11 by Rolling Stone on its list of the best albums from 1967–1987. His third album, Armed Forces, was released in 1979, and features his highest-charting single “Oliver’s Army” (number 2 in the UK). His first three albums all appeared on Rolling Stone’s list of the 500 Greatest Albums of All Time. 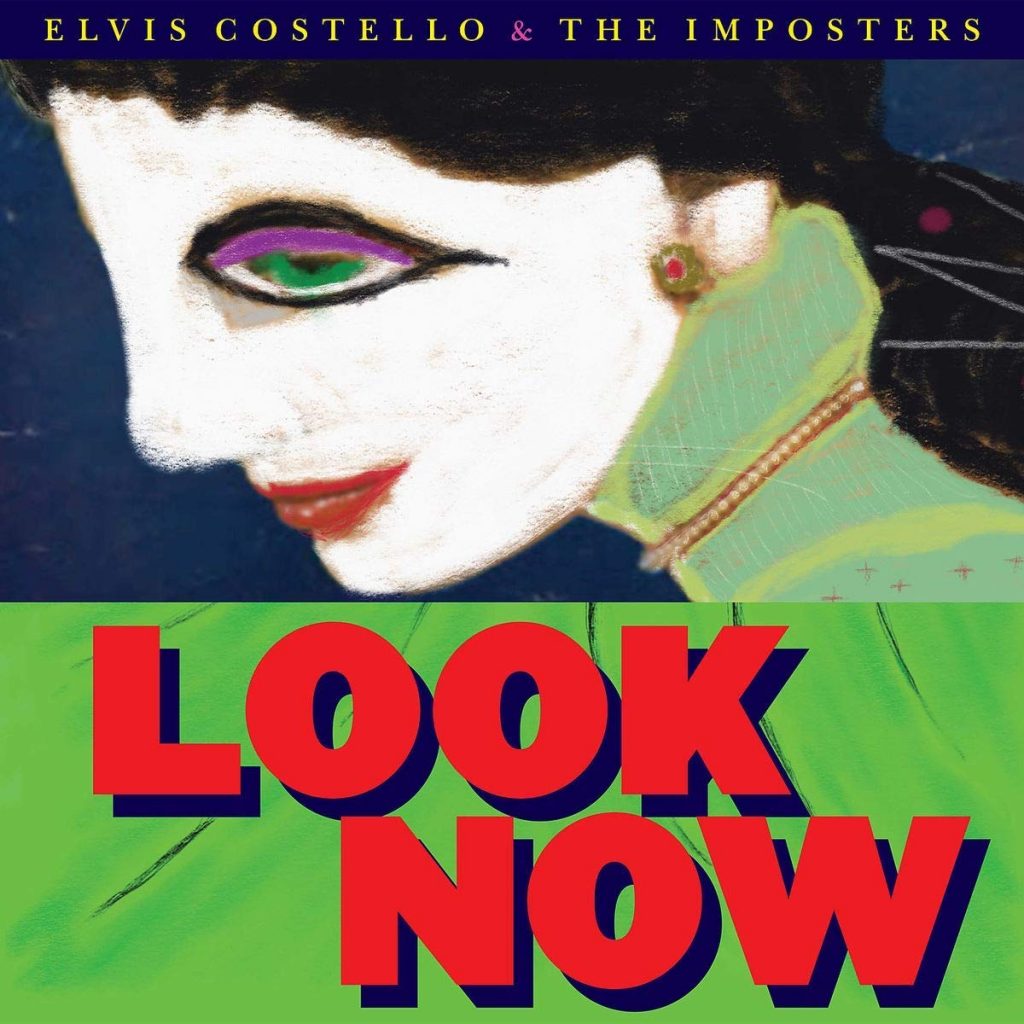 On October 12, 2018, Elvis Costello will release the brand new album “Look Now”, which was recorded with The Imposters and features 3 songs co-written with Burt Bacharach.