Josh Groban, singer and Broadway star, will be signing copies of “Bridges” in NY next month.

Joshua Winslow Groban (born February 27, 1981) is an American singer, songwriter, actor, and record producer. His first four solo albums have been certified multi-platinum, and he was charted in 2007 as the number-one best selling artist in the United States, with over 22.3 million records. As of 2012, he had sold over 25 million records worldwide.

Groban originally studied acting, but moved to singing as his voice developed. Groban attended the Los Angeles County High School for the Arts, a free public school on the campus of California State University, Los Angeles, where students receive a conservatory-style education. David Foster called Groban to stand in for an ailing Andrea Bocelli to rehearse a duet, “The Prayer”, with Celine Dion at the rehearsal for the 1998 Grammy Awards. Rosie O’Donnell immediately invited him to appear on her talk show. Foster asked him to sing at the California Governor’s Gray Davis’ 1999 inauguration. He was cast on Ally McBeal by the show’s creator, David E. Kelley, performing “You’re Still You” for the 2001 season 4 finale. 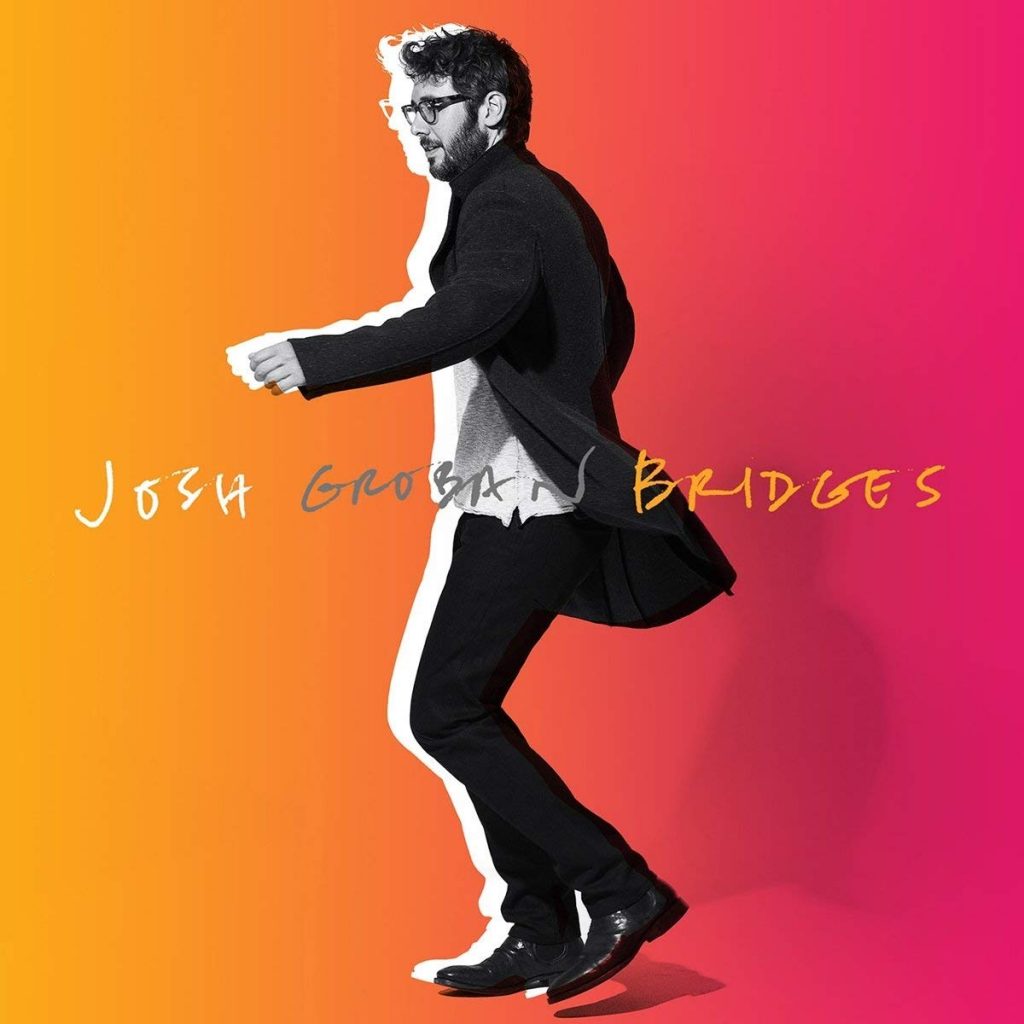