David Newell, Mr. McFeely on “Mr. Roger’s Neighborhood”, will be signing copies of “The Good Neighbor” in PA next month.

David Newell (born November 24, 1938) is an American television actor known primarily for his portrayal of Mr. McFeely, the delivery man on Mister Rogers’ Neighborhood, and works in the public relations department of the Fred Rogers Company (the entity responsible for all rights relating to the program, and other series currently in production from the company). His character’s most famous catchphrase was “Speedy Delivery!” He toured the country until he retired in 2015, promoting Mister Rogers’ Neighborhood as Mr. McFeely. 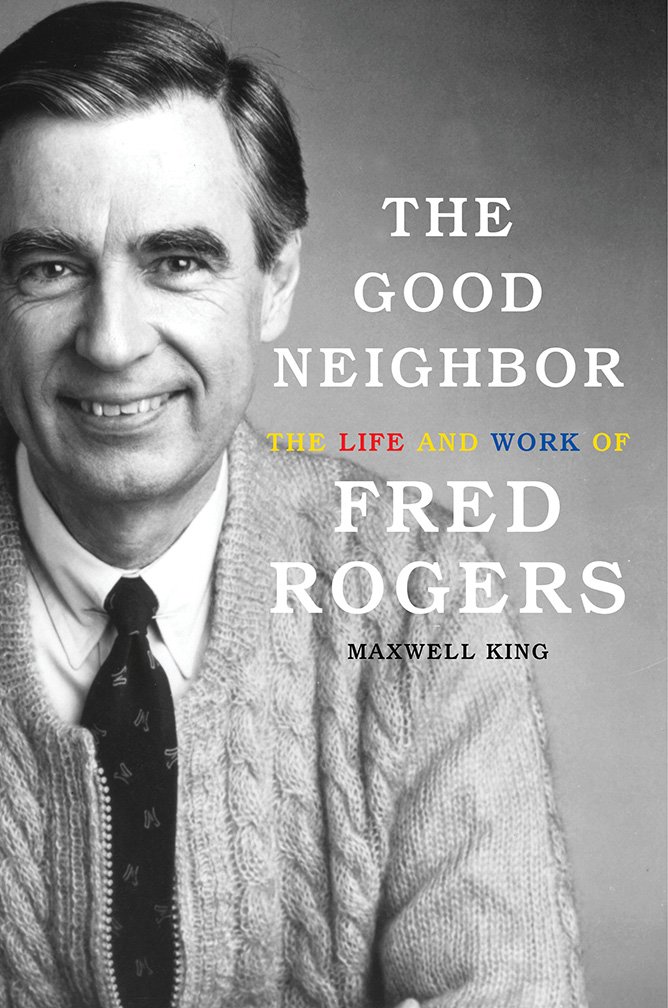 Fred Rogers (1928–2003) was an enormously influential figure in the history of television and in the lives of tens of millions of children. As the creator and star of Mister Rogers’ Neighborhood, he was a champion of compassion, equality, and kindness. Rogers was fiercely devoted to children and to taking their fears, concerns, and questions about the world seriously.

The Good Neighbor, the first full-length biography of Fred Rogers, tells the story of this utterly unique and enduring American icon. Drawing on original interviews, oral histories, and archival documents, Maxwell King traces Rogers’s personal, professional, and artistic life through decades of work, including a surprising decision to walk away from the show to make television for adults, only to return to the neighborhood with increasingly sophisticated episodes, written in collaboration with experts on childhood development. An engaging story, rich in detail, The Good Neighbor is the definitive portrait of a beloved figure, cherished by multiple generations.