James & Susan Patterson will be signing copies of “The President Is Missing”, “Texas Ranger”, and “Cuddly Critters for Little Geniuses” in NJ next month.

Susan Solie Patterson has dreamed of writing and art directing a children’s book since she received her Master of Fine Arts degree at the University of Wisconsin-Madison. The bestselling Big Words for Little Geniuses was her first book with her husband, James Patterson.

James Patterson holds the Guinness World Record for the most #1 New York Times bestsellers, and his books have sold more than 375 million copies worldwide. In 2015, Patterson created a new children’s book imprint, JIMMY Patterson, whose mission is simple: “We want every kid who finishes a JIMMY Book to say, ‘PLEASE GIVE ME ANOTHER BOOK.'” 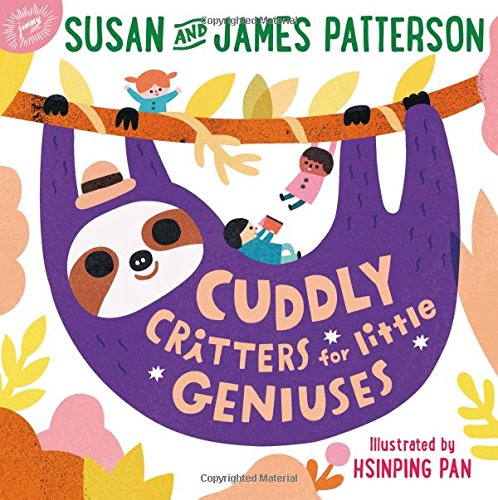 In this charmingly illustrated follow-up to their first bestselling collaboration, Big Words for Little Geniuses, Susan and James Patterson create a collection of the world’s oddest and cutest animals that only little geniuses would know!
From sloths to spoonbills and panda ants to pangolins, little geniuses will love learning about all of the unusual, adorable animals that live on this planet. More than 50 little-known flyers, swimmers, and crawlers are included in this book, whimsically illustrated by artist Hsinping Pan. Cuddly Critters for Little Geniuses will remind you that nature contains many wonders–and these cute and curious creatures are no exception!
Texas Ranger: 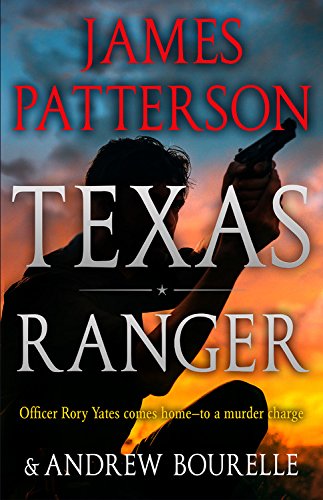 In James Patterson’s white-hot Western thriller, a Texas Ranger fights for his life, his freedom, and the town he loves as he investigates his ex-wife’s murder.  Across the ranchlands and cities of his home state, Rory Yates’s discipline and law-enforcement skills have carried him far: from local highway patrolman to the honorable rank of Texas Ranger. He arrives in his hometown to find a horrifying crime scene and a scathing accusation: he is named a suspect in the murder of his ex-wife, Anne, a devoted teacher whose only controversial act was ending her marriage to a Ranger.

In search of the killer, Yates plunges into the inferno of the most twisted and violent minds he’s ever encountered, vowing to never surrender. That code just might bring him out alive.

The President Is Missing: A Novel 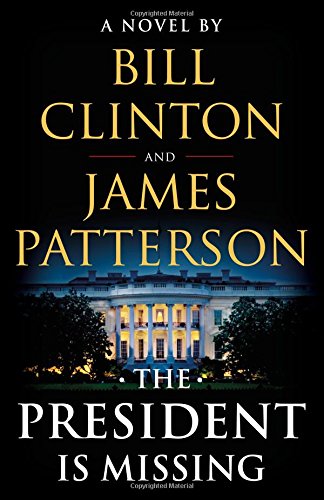 The President Is Missing confronts a threat so huge that it jeopardizes not just Pennsylvania Avenue and Wall Street, but all of America. Uncertainty and fear grip the nation. There are whispers of cyberterror and espionage and a traitor in the Cabinet. Even the President himself becomes a suspect, and then he disappears from public view . . .
Set over the course of three days, The President Is Missing sheds a stunning light upon the inner workings and vulnerabilities of our nation. Filled with information that only a former Commander-in-Chief could know, this is the most authentic, terrifying novel to come along in many years.