Michael Ian Black, star of “Ed” and “Wet Hot American Summer”, will be signing copies of “I’m Sad” in various locations across the country during June. 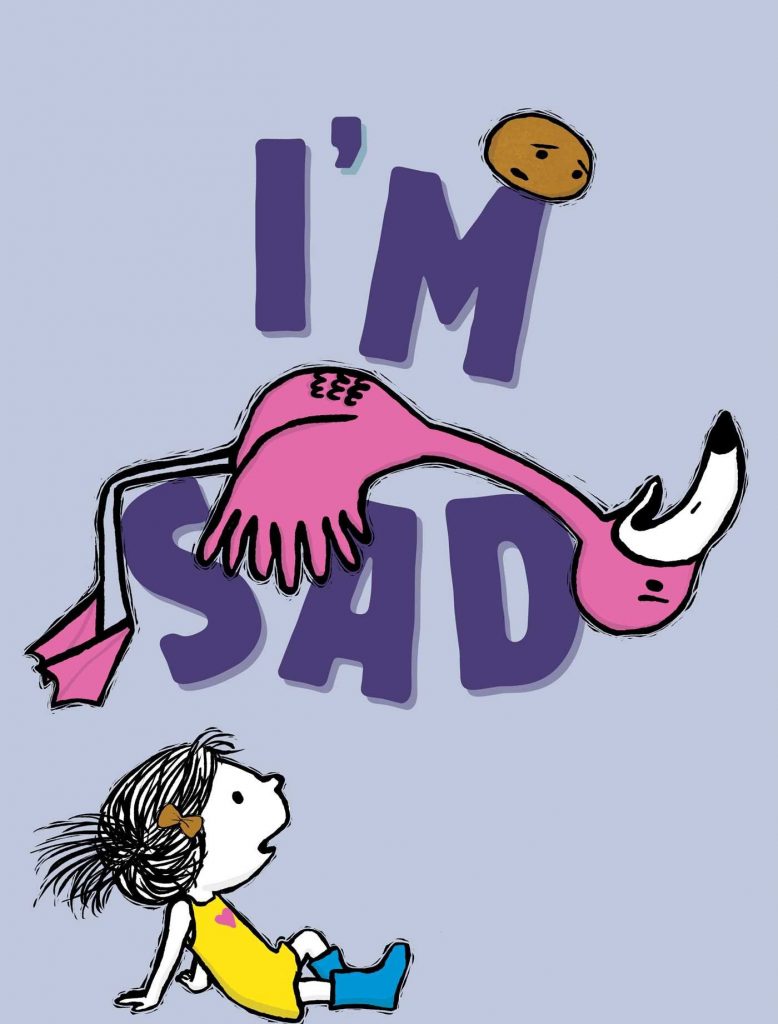 When Flamingo announces he’s feeling down, the little girl and Potato try to cheer him up, but nothing seems to work. Not even dirt! (Which usually works for Potato.)

Flamingo learns that he will not always feel this way. And his friends learn that sometimes being a friend means you don’t have to cheer someone up. You just have to stick by your pal no matter how they feel.

Even if they’re a potato.