Stephen Tobolosky, star of “Groundhog Day”, will be signing copies of “My Adventures With God” at the following locations during this month.

Stephen Tobolowsky has appeared in more than 100 movies and 200 television shows, including unforgettable roles in Mississippi Burning, Groundhog Day, and Memento. He is the author of The Dangerous Animals Club and My Adventures with God. He lives in Los Angeles with his wife and sons. 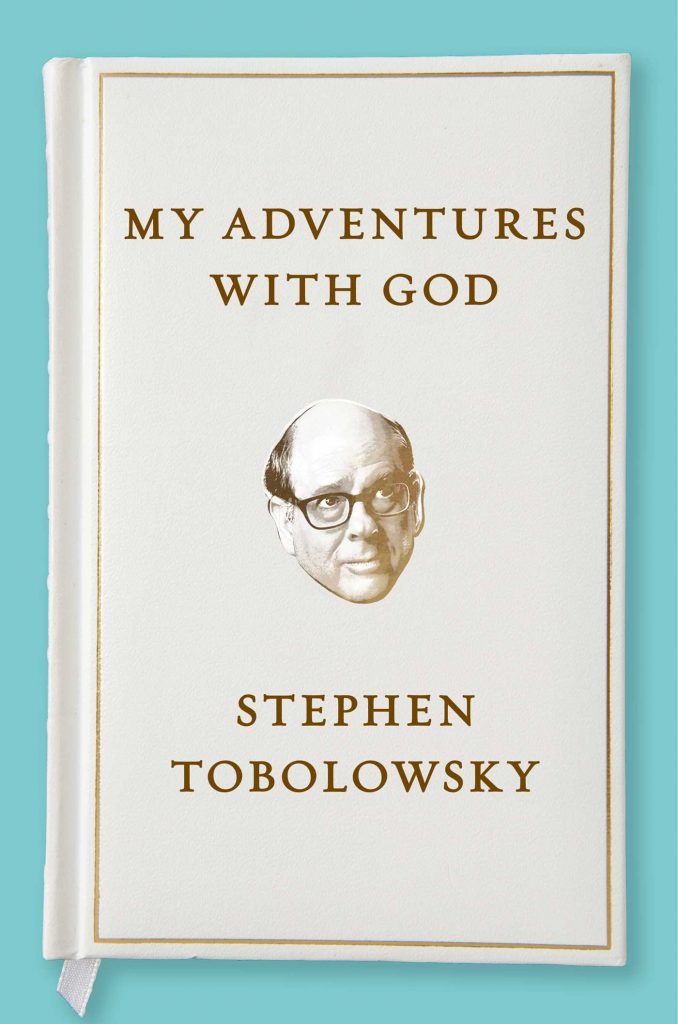 From legendary character actor Stephen Tobolowsky—who currently appears on The Goldbergs, HBO’s Silicon Valley, and Norman Lear’s new One Day at a Time, author of The Dangerous Animals Club and The Tobolowsky Files podcast—My Adventures with God is a funny, introspective collection about love, catastrophe, and triumph, all told through the lens of his evolving relationship with the mystery that is “God.”

As Tobolowsky explains, “It’s hard to believe in nothing. Even cats believe in suppertime. As much as we love certainty, we are often shaped by the invisible, the unexplainable—something we call faith. We are inclined to acknowledge the holy. Even if it is only a paper heart we find in an old suitcase.”

My Adventures with God is a series of short stories exploring the idea that most people’s lives seem to fit into the template of the Old Testament. We all have powerful creation myths: tales of our childhood and family, our first battles won and lost. It is our Genesis. Then, like in the Book of Exodus, we go into slavery. Rather than building pyramids, we lose ourselves in fear and ambition—in first loves, first jobs, too many dreams mixed with too much beer. We eventually become free, only to wander in the wilderness. At some point we stop and proclaim to the universe who we are. This is our Leviticus moment. We reconcile what we thought we would be with what we have become. We often attempt a mid-course correction. Then, as in the Book of Numbers, we are shaped by mortality as we bear the loss of family and friends. Finally, we retell our stories to our children hoping to make sense of the journey, as Moses did in Deuteronomy.

Tobolowsky’s stories tell of a boy growing up in the wilds of Texas, finding and losing love, losing and finding himself—all told through the prism of the Torah and Talmud, mixed with insights from science, and refined through a child’s sense of wonder. My Adventures with God not only shines a light into the life of one of America’s most beloved actors, but also provides a structure to evaluate our own lives and relationship with God.