The panel of South Shore-area authors will be leading a discussion about their recent books, followed by Q&A, and signing in MA this month. Featured authors will include Charles M. Boyer, Bruce Haas, Andris Lagsdin, Michael J. Maddigan, and Maura O’Leary!

A seasoned con-artist named Jimmy lands himself in a new high-end senior living complex, and is looking forward to hanging out with a hot chick he meets the first weekend there, when he suddenly drops dead of a heart attack, and arrives in Heaven.

While adjusting to the shock of his new situation, Jimmy meets his elder angel guide Norm, and is assigned to watch over a woman on earth he never knew before. He finds out the woman, Maura, is his brother’s girlfriend and he learns from Norm that he’ll play a critical role in helping Maura through the relationship.

As time goes by though, Jimmy realizes Maura’s life is much less exciting than his was on Earth. He finally approaches Norm, and tells him how bored he is. That’s when he is told that sometimes while waiting for events to unfold on earth, even Angels get to play poker in Heaven….

If you’re wondering what Angels do all day, immerse yourself in a charming, inspirational story about the adventures in Heaven when an ordinary couple go about their lives on earth, while being watched over, prayed for, and loved every day. 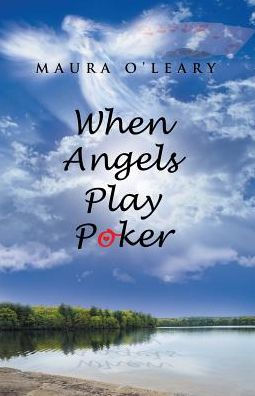 Winner of the Great Lakes College Association for Fiction (2017)

Tadek Gradinski grows up witnessing the multiple invasions and crimes of World War II sweep over his village. After the war, at fourteen, he begins to run messages and guns for the anti-Stalin diehards still hiding in the woods. At seventeen he’s leading a double life, falling in love with a village girl, and dreaming about marriage and a job, while spying on NKVD agents at night. But someone betrays the partisans: their camp is destroyed; Tadek is arrested, tortured, and swept away into the Gulag with a twenty-five year sentence.

“History’s Child tells the coming-of-age story of a Polish boy born in a village in eastern Poland in 1931, whose childhood is torn apart, first by the Soviet invasion from the east, then by the German invasion from the west, and ultimately by repressive grip of Stalin that sends him to the gulag and subsumes his homeland into the Soviet republic of Belarus. The novel engages – bravely – with an unfashionable place, a chunk of land that is sometimes Belarus, sometimes Poland. History makes cruel visits, and there is sometimes brutal local treatment of outsiders and minorities. And yet the book is told in terms of individual fates, betrayals and survivals. This work has many of the characteristics of the big novel: a historical backdrop, a world war, resistance, hunger.
The narrative is riveting, the writing lucid, and the characters compelling. Boyer reveals what it means to remain a moral human being in the face of totalitarian power and brutality. This is a novel that reminds us of the power of fiction to teach us empathy and to help us understand how precarious freedom truly is. It is a masterful novel, one that is necessary for our times.” —Great Lakes Colleges Association (GLCA) 2017 fiction winner Judges note 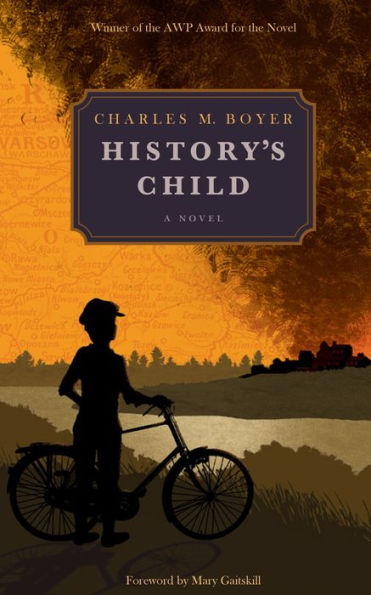 Baking with Steel by Andris Lagsdin:

“Every decade or two, a revolutionary idea turns into a revolutionary product that actually does change the way we make our food.” — from the foreword by J. Kenji Lopez-Alt, bestselling author of The Food Lab


A simple but transformative product that supercharges your home oven, the Baking Steel offers a whole new way to cook and bake that blows pizza stones and stovetop griddles away. With Baking with Steel, you’ll harness this extraordinary tool to bake restaurant-quality baguettes, grill meats a la plancha, and enjoy pizza with a crust and char previously unimaginable outside a professional kitchen.”

Baking With Steel is a fantastic companion for anyone with a Baking Steel, as it showcases its range of applications in the kitchen. From producing gorgeously cooked pizzas to perfectly seared steak and ice cream in minutes, Andris Lagsdin once again shows that there are many reasons to love the power of steel.”
— Nathan Myhrvold, lead author of the award-winning Modernist Cuisine series 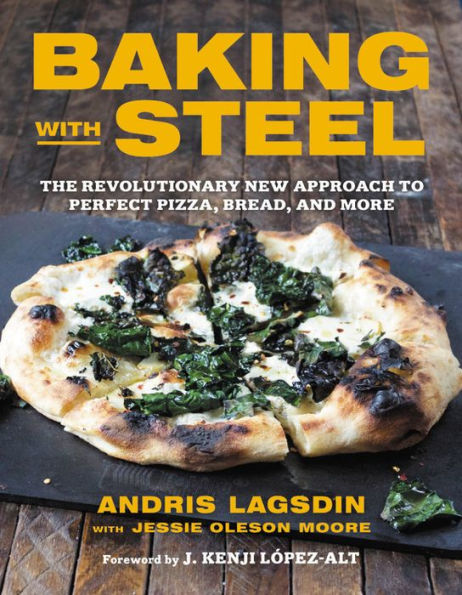 Players explode onto the ice, legs pumping fast from the rush of adrenaline. The student section, awash in school colors, is screaming as one while the band blares out the fight song. Fans young and old are on their feet clapping to the music, while the PA announcer strains to get in a few last words before the game starts. Emotions run high.

Bruce Haas has captured the passion men’s Division 1 college hockey incites through interviews with former players, coaches, officials, and fans, presenting their perspectives on everything from team camaraderie and leadership to how officials approach calling a game. Coaches talk about their role in developing young men, former players discuss what it’s like to win the NCAA tournament, and fans provide stories and insights on why they love the game so much. Great Game! gives readers a variety of perspectives in a way few sports books have done before. 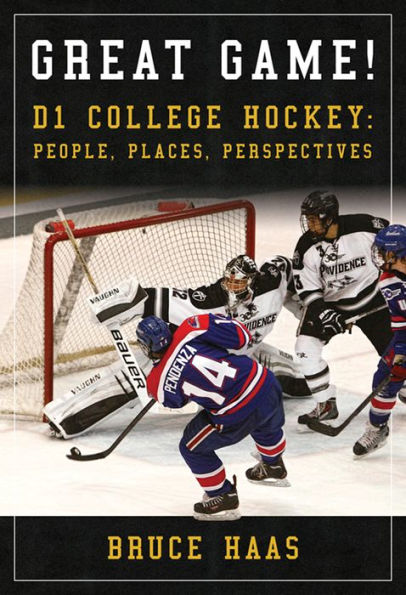 Massachusetts Correctional Institution-Bridgewater: A Troubled Past by Michael J. Maddigan:

Once known as MCI-Bridgewater and earlier as the Massachusetts State Farm, the Bridgewater Correctional Complex opened in 1854. It was one of several progressive charitable institutions the state created as a model for communities around the world. However, deteriorating conditions for its residents shadowed Bridgewater’s evolution from an almshouse to a prison and hospital for the criminally insane. A century later, it was among the nation’s most notorious asylums. Historian Michael J. Maddigan offers a riveting examination of this infamous history, including the inspiration for state-sponsored welfare, moral and legal challenges and the experiences of the people who lived and worked there. 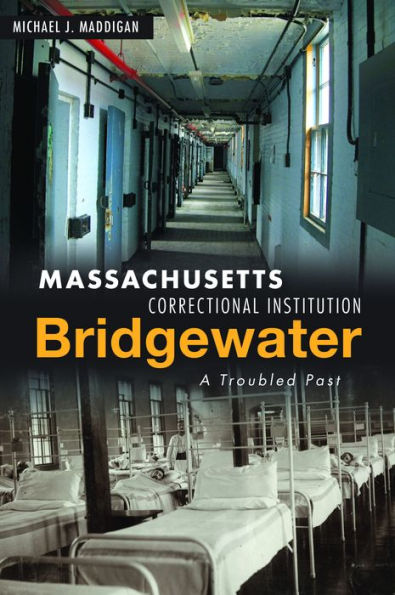