Rose McGowan, star of “Charmed”, will be signing copies of “Brave” at various locations across the country.

ROSE McGOWAN is a thought leader and agent of change. As a writer, director, music artist, icon, entrepreneur, and feminist whistle-blower, she focused a spotlight on injustice and inequality in the entertainment industry and beyond. As an activist, she led a movement to break the silence and became a leading voice in the fight to disrupt the status quo. By creating the social justice platform #ROSEARMY, she has signaled to the world that it is time to think differently and be better. Rose gained recognition as an actress who held lead roles in films such as The Doom Generation, Scream, Jawbreaker, and Planet Terror. She starred on the hit series Charmed, one of the longest-running female-led shows in tv history. Her directorial debut, Dawn, was nominated for the Grand Jury Prize at the Sundance Film Festival.

Join the movement at ROSEARMY.com. 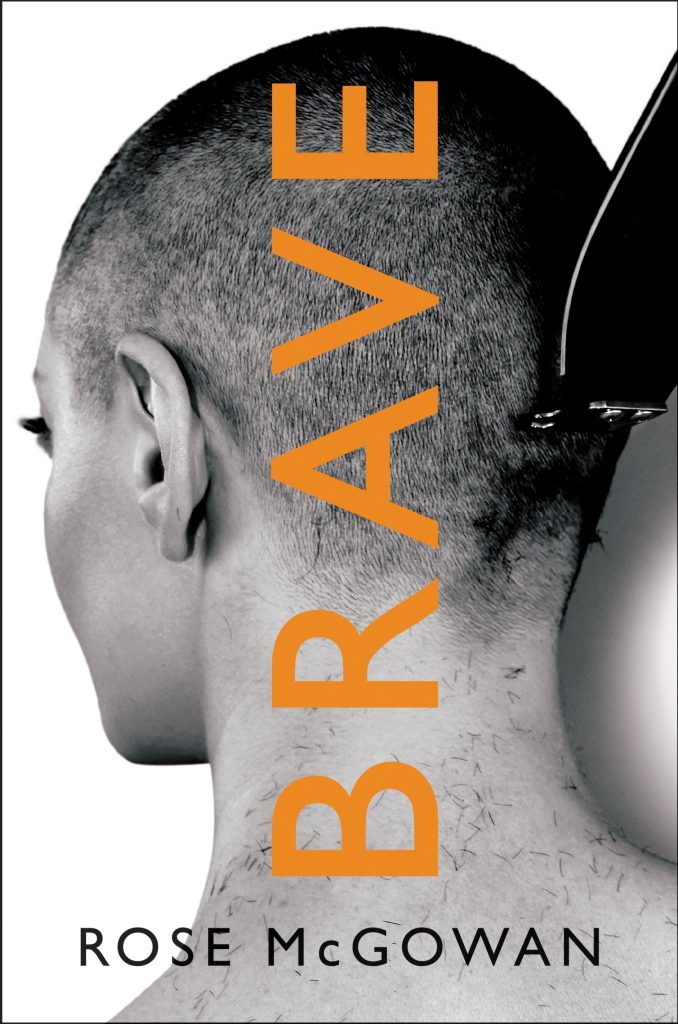 “My life, as you will read, has taken me from one cult to another. BRAVE is the story of how I fought my way out of these cults and reclaimed my life. I want to help you do the same.” -Rose McGowan

A revealing memoir and empowering manifesto – A voice for generations

Rose McGowan was born in one cult and came of age in another, more visible cult: Hollywood.

In a strange world where she was continually on display, stardom soon became a personal nightmare of constant exposure and sexualization. Rose escaped into the world of her mind, something she had done as a child, and into high-profile relationships. Every detail of her personal life became public, and the realities of an inherently sexist industry emerged with every script, role, public appearance, and magazine cover. The Hollywood machine packaged her as a sexualized bombshell, hijacking her image and identity and marketing them for profit.

Hollywood expected Rose to be silent and cooperative and to stay the path. Instead, she rebelled and asserted her true identity and voice. She reemerged unscripted, courageous, victorious, angry, smart, fierce, unapologetic, controversial, and real as f*ck.

BRAVE is her raw, honest, and poignant memoir/manifesto—a no-holds-barred, pull-no-punches account of the rise of a millennial icon, fearless activist, and unstoppable force for change who is determined to expose the truth about the entertainment industry, dismantle the concept of fame, shine a light on a multibillion-dollar business built on systemic misogyny, and empower people everywhere to wake up and be BRAVE.