Sylvester McCoy, the 7th Doctor, and several other Doctor Who stars will be signing autographs in Florida next month.

Sylvester McCoy (born Percy James Patrick Kent-Smith; 20 August 1943) is a Scottish actor, best known for playing the seventh incarnation of the Doctor in the long-running science fiction television series Doctor Who from 1987 to 1989—the final Doctor of the original run—and briefly returning in a television film in 1996, as well as for his role as the wizard Radagast the Brown in Peter Jackson’s film adaptations of The Hobbit. 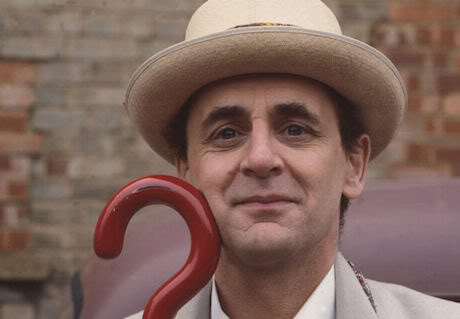